A few months ago Sony registered a domain for PlaystationAllStarsBattleRoyal.com, which coincides with a rumor that has been going around for quite a while now. The rumor is that Sony have been planning to make a game similar to Nintendos Super Smash Bros. titles, which will feature many of the best known characters from Sonys first and third party games. The game been suggested to be in development by SuperBot Entertainment.

The game has not only been rumored in the past, but also evidence of its existence has surfaced on more than one occasion, including Chris Molina, senior level designer at SuperBot Entertainment, Tweeting images of the games development process, including character designs and even a few Tweets mentioning the some involved characters. For instance, “Our capture station and waiting area – Parappa is a permanent resident”

Although details on the game are still relatively sparce, it appears the game is either set to be revealed at E3, or even better, is set to be revealed in the coming days by Gametrailers TV, who have stated that they have a big Sony exclusive reveal coming shortly. Could this be the reveal for Playstation All Stars Battle Royal?

This also begs another question, with Sony revealing all their biggest titles before E3, what do they have in store for E3? Could we have an almost excessive amount of Playstation 3 or Playstation Vita exclusive announcements coming, causing Sony to have to out some before the event to make room? Or could it be that Sony are announcing titles now so that they don’t overshadow a Playstation 4 announcement?

Either way it appears Sony are having a big year for exclusive games yet again!

Gabe Newell Does a 45 Minute Podcast 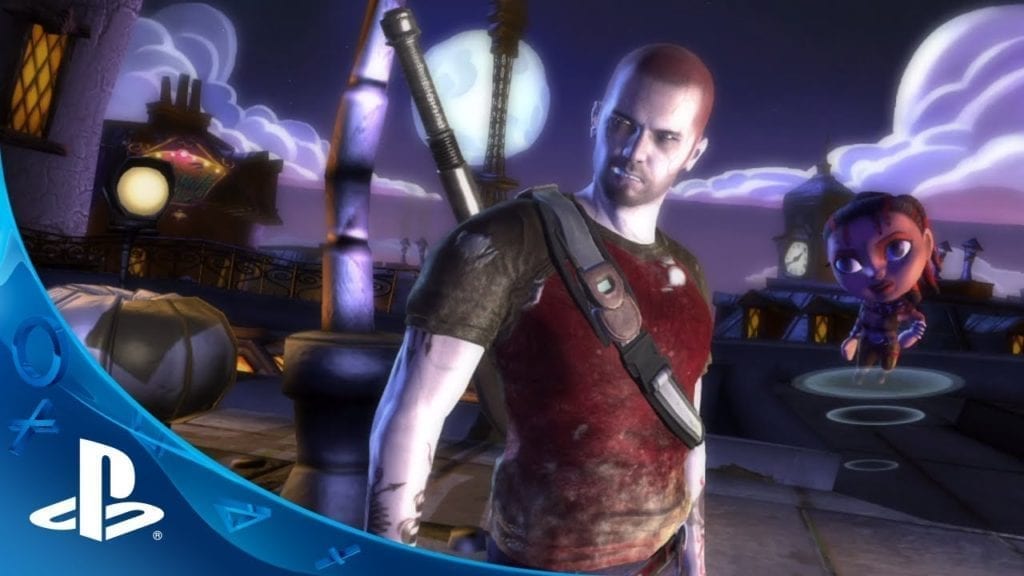 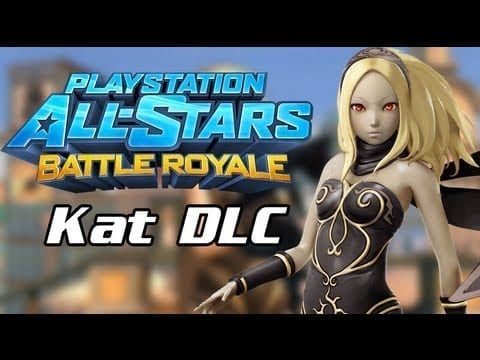