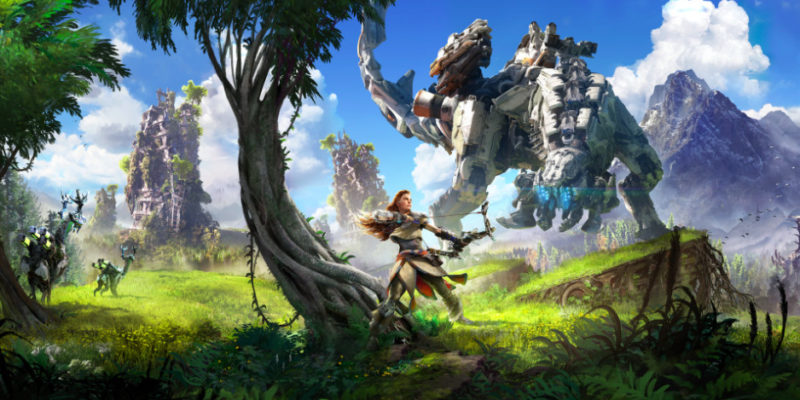 Lately, it feels that everything is coming up PC. Our feet are soaked, but our cuffs are bone dry. With companies like Microsoft set to release first-party games on day one, and Sony warming up to delivering hot PlayStation games, things are looking fantastic. Of course, on the subject of Sony, the company and its PlayStation Studios have been approaching the move to put its games on PC with baby steps. Granted, it makes sense for Microsoft, a PC-and console-focused company, to embrace the two platforms. So far, it’s been hard to get an idea of Sony’s plans. Speaking with the PlayStation Blog, the head of PlayStation Studios, Herman Hulst, opened up a bit more on what’s coming next. Basically, Sony will continue to release first-party PlayStation games for PC, but only when it decides the time is right.

What Hulst said certainly doesn’t come as a surprise. Sony obviously wants to support and promote its PlayStation hardware as the home for video game players. But it’s hard to deny the siren’s call of the versatile and wonderful PC platform, isn’t it? Sony was enchanted by the song just long enough to put both Horizon Zero Dawn and Days Gone on PC recently. And both games have been well received by PC owners. Sony President Jim Ryan has said that this is only the start, and “a whole slate” of games are still heading our way. This includes Uncharted 4: A Thief’s End, which was revealed as coming to PC last week.

We’ll see them, but much later

For the most part, it appears that PlayStation Studios will eventually put more first-party games on PC. However, it will only happen after PlayStation owners have had their run with them. Both Horizon and Days Gone have been console exclusive for some time, having launched in 2017 and 2019, respectively. Uncharted 4 appears to be next, and it appeared on the PS4 back in 2016. The likelihood of seeing Kratos or Ellie grace the PC is higher now than it ever has been — even though they probably won’t show up for a good, long time (especially with God of War: Ragnarok delayed to 2022). Regardless, it’s still Sony’s active plan moving forward: PlayStation first, PC eventually.

“And that’s the goal — we want to reach new gamers who haven’t yet experienced the great stories, characters, and worlds that we’ve built,” Hulst explained. “Releasing games on PC will not come ever at the expense of building an exciting lineup of great console games.” 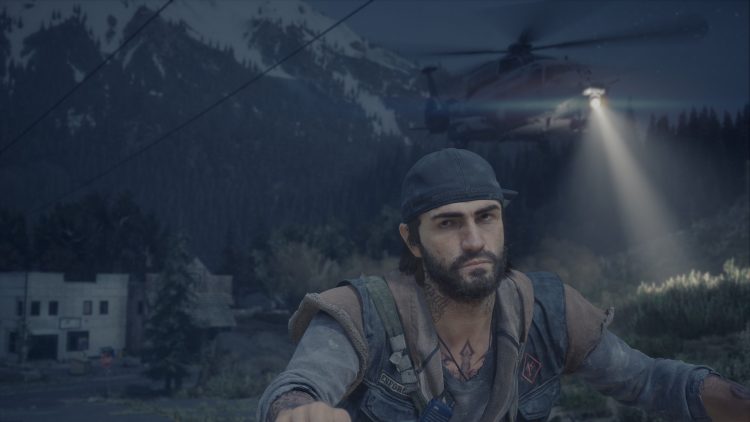 Hokko Life Early Access preview — Is it worth it?