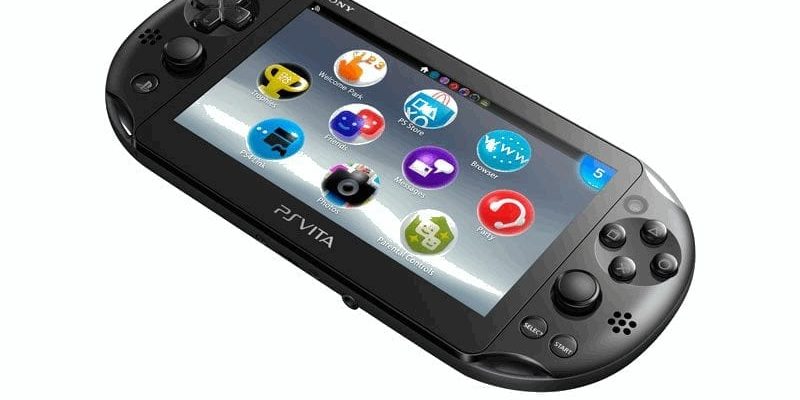 That headline says it all, doesn’t it? SCE’s Shuhei Yoshida confirmed Vita would be getting less 1st-party games from Sony in an interview with Polygon.

Yoshida was careful to frame the leadup to this statement as well. He points to two things that have changed since their initial plans for the console; one, graphics have become less of a talking point for the Vita since the PS4’s release, and two, indies have not only filled the gaps in game releases, they have come to define the platform.

But, that’s not all. Yoshida also points out devs are still trying to figure out how to leverage all the console’s strengths, and with that in mind, they’ve released new tools to access touchpad use.

Yoshida finally touts Remote Play, and says Sony is open to a PS4 – Vita bundle, although nothing has been decided yet.

There is no getting around the fact that Vita was initially sold on the idea of its power, and that power will now go underutilized. Many Vita owners say they are satisfied with Sony. Others are of course expressing their unrest and buyer’s remorse, while we’re sure there are more who are never buying the platform now. It must have been hard for Sony to come out with this statement, but you can rest assured it was planned, and decided upon as their best course of action.

Another Naughty Dog dev opens up about crunch

Fun Stuff: This Legend of Zelda Red Potion will actually replenish your health