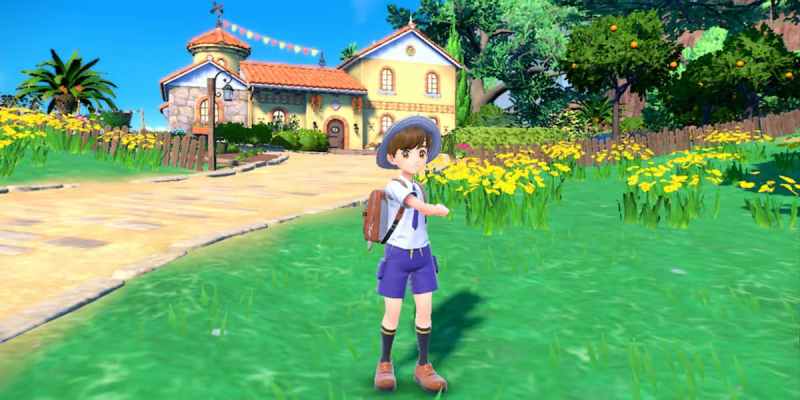 Ever since the Pokémon series made its way to the Switch, fans have criticized the major installments for their slew of technical shortcomings. Game Freak, the series’ main developer, has spent most of its history creating games for handheld systems, and its recent Switch outings demonstrate that the transition to HD game development hasn’t always been smooth. Now that Pokémon Scarlet and Violet have finally dropped, it seems that the issues associated with this transition have become worse than ever. The Pokémon community has already made note of numerous performance issues, visual glitches, and other issues that have plagued Scarlet and Violet at launch. Needless to say, fans do not feel content with the games’ current state.

Various videos have shown the framerate stuttering and background objects suddenly loading and flickering out of existence during the Pokémon-catching animation. These issues carry over into the open world, albeit in a seemingly less severe manner from the examples shown. When riding either Koraidon or Miraidon, these motorcycle Pokémon can sometimes become invisible, and the limbs of the player character can even begin contorting in unnatural ways.

Various unintended behaviors can also occur with the NPCs you can find wandering around the town areas, such as becoming stuck in place or disappearing from the game entirely. And although this is not a glitch, the sandwich-eating animation is clearly awkward to say the very least.

You can find many more examples and accounts regarding Pokémon Scarlet and Violet‘s unpolished state in the Pokémon community subreddit as well as on Twitter while that site still lasts. All in all, it has become more apparent that something needs to change if future Pokémon games are to reach the quality standard of other Nintendo franchises or even that of past installments.