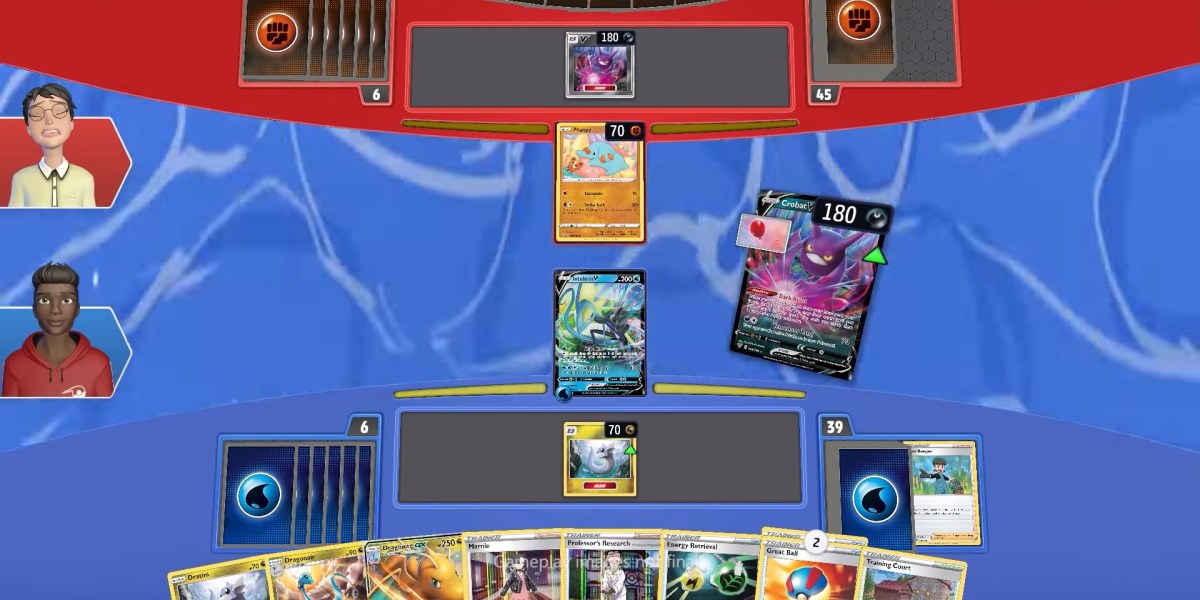 It’s so much so that you’ll be able to scan your existing cards to get copies of them in Pokemon Trading Card Game Live. Pokemon cards are not cheap, so players with large collections of the physical cards will be very pleased to hear that confirmed.

Pokemon Trading Card Game Live is coming to PC for Windows and Mac. Plus, it will be available for your mobile devices through the App Store and Google Play.

Scanning your existing physical cards is just one way to build up your collection in this digitized version. You will also be able to purchase in-game booster packs, as well as acquire cards from daily quests. The website also suggests there will be more ways to collect ‘em all. I hope it’s a realistic option to enjoy this game without the need to spend real money.

With your collection, you’ll be able to build decks to battle other trainers from around the world. And the Pokemon Trading Card Game Live will constantly evolve. There will always be new ways to improve. And, of course, more opportunities to spend your cash.