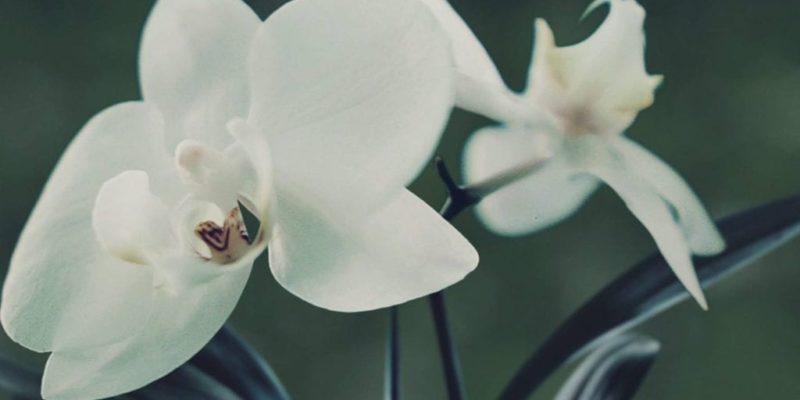 Over the course of PAX East last week I had the opportunity to experience the Oculus Rift alongside the game Pollen by Mindfield Games at their booth.  Mindfield Games is a relatively new indie studio which focuses on virtual reality and was founded in 2013 in Helsinki, Finland.  The virtual reality craze is sure to fire up by the end of this year with the commercial release of the Oculus and in the midst of it all will be Pollen, a first person exploration game.

The demo that was being showcased at PAX was fairly limited giving players access to just the living quarters of a lunar station.  While limited, there was still plenty to do and explore in the station. Exploration aside, the real treat was getting to experience virtual reality.  As one would expect from virtual reality, moving your head around is how you would look around the room.  Centering an object in front of you would bring up a little icon indicating you could interact with the object via the press of a button.  The left analog stick was used to move your character around, while the right analog stick is used to manipulate whatever object you’re interacting with.  Additional controls include a button to run and another to pick up or throw objects.

Throughout the demo, I mainly walked around picking up common things such as a cup, a book etc.  Surprisingly I found myself easily entertained with the exercise portion of the living quarters where you can toss some basketballs into a basket or kick around a soccer ball, or football depending where you’re from.  Getting the basketballs into the net was trickier than it looked as you had to gauge your distance and the amount of strength you’d put into your throw or otherwise have the ball bounce back right into your face.

After 5 minutes of playing around in a make belief world I had to return to the chaotic environment of PAX East.  I was shocked at the sense of withdrawal I immediately felt once I returned to the real world around me.  Even though the demo was a pretty simple experience, I wanted to go back in right away.  This makes me wonder just how addicting virtual reality will really become.

For those not looking to dive into virtual reality right away, Pollen will still be playable without the headgear first on PC, MAC and Linux followed by consoles at a later date.  The game’s story takes place in 1995 in a parallel universe to our own where John F. Kennedy was not killed and space travel is a common thing.  You start off on the surface of Titan, one of Saturn’s moons and go explore a nearby lunar station.  The gameplay revolves around exploration and puzzles similar to the Myst series and the developers are aiming for a roughly 6 hours experience.

Overall I really enjoyed my demo of Pollen and I look forward to seeing how the full game plays out.  Mindfield Games will be among the first studios to enter the virtual reality space and I’m excited to see how this studio will grow as the genre takes off.

Is Pollen a game that you would be interested in playing?  How do you feel about virtual reality? Be sure to sound off in the comment section below!