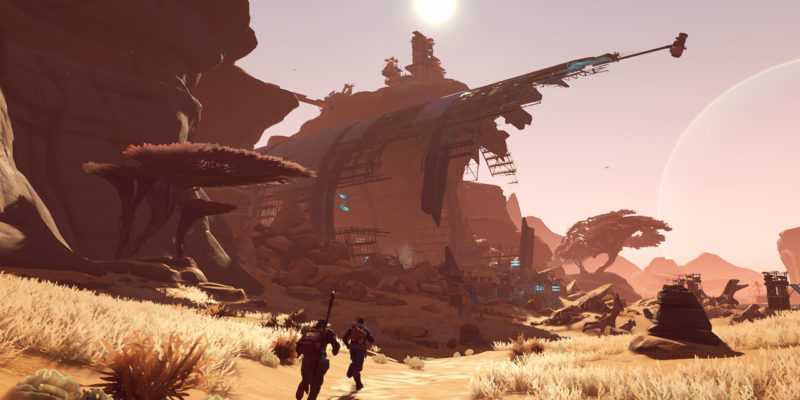 Population Zero is a brand new title that’s set to hit Steam’s early access program next week. Made by Enplex Games LLC, this ambitious project takes players to the planet, Kepler, where you’ll brave the harsh wilderness, rabid beasts, and even other survivors.

Each session lasts 168 hours (one week) in real-time and even logging out would let time elapse. After this period, a catastrophe wipes out the planet. Still, you don’t actually need to stick around playing the same session because you can quit and restart from scratch. In any case, here are some impressions from a pre-release build. 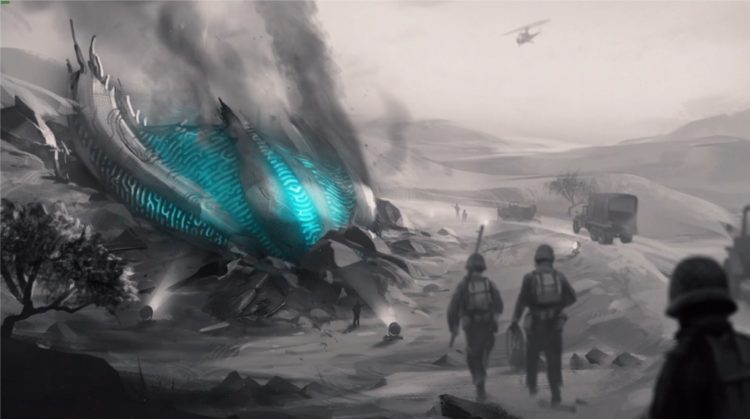 A short cutscene tells you that an accident led to colonists crash landing on Kepler. You play one such survivor in Population Zero and your first goal is to simply find your way out of a cave while trying to avoid some aggressive lizards called Kvars.

From there, you’re treated to a view of Kepler’s vast landscape. This biome (one of seven in the game) is a lush field that’s teeming with life. I started picking up plant samples to add to my collection, and these discoveries also give you tech points so you can unlock crafting materials. Think of the exploration and the discovery of alien flora and fauna as akin to No Man’s Sky or Journey to the Savage Planet. 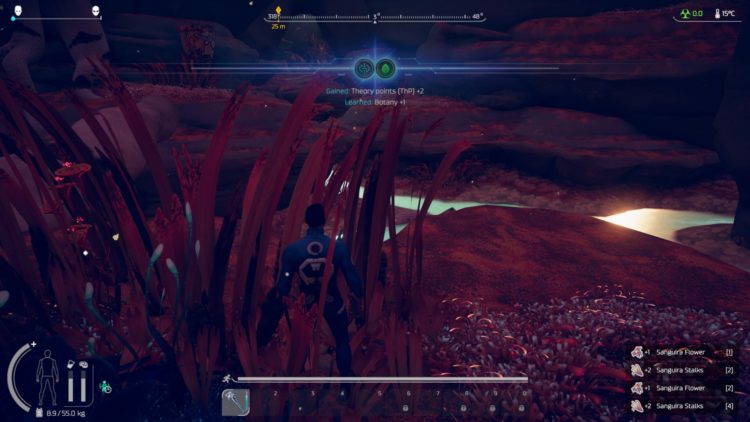 Likewise, as you keep progressing, you’ll unlock perks (ie. increased HP). However, just like most items you collect in Population Zero, these are dropped the moment you die.

Speaking of dying, while attempting to take in the panoramic view, I ended up falling, oh, maybe 20 meters — and I promptly died. Yes, fall damage is quite a killer in Population Zero, but I soon found out that there’d be more frustrations along the way. 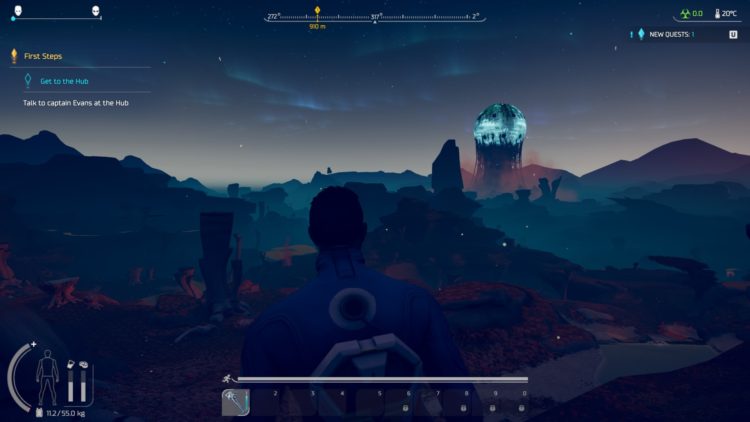 I respawned in the game’s main hub and was told that I needed to collect void samples from corpses. The locations were marked on my compass which shouldn’t be a problem.

I headed out and even spotted cute little critters called Yutts that were just frolicking around. Other than Kvars, Yutts were the only sentient creatures I encountered in this biome. 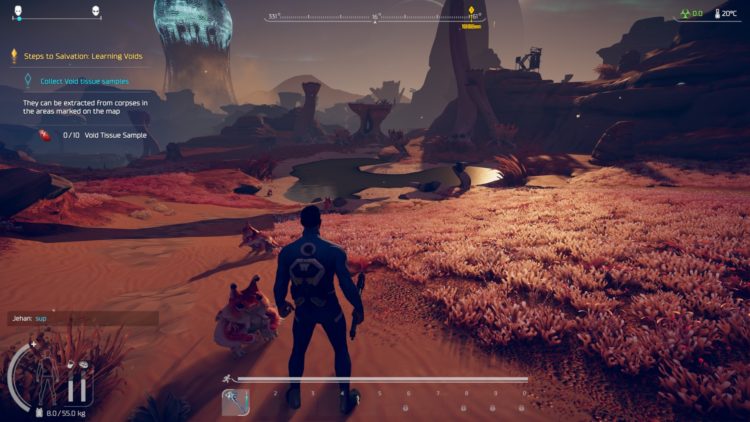 I pressed forward, finally reaching a spot where one of the void samples should’ve been, only to find three Kvars guarding it. I immediately jumped on top of a rock formation to try and hit them from afar. That didn’t work because most of my attacks wouldn’t land. Even crafting a stone spear was useless because attacks in Population Zero were locked depending on the animation; the spear’s forward thrust didn’t allow you to poke the enemies below.

So, for the next 20 minutes, I stabbed mobs with a spear, jumped back on top of a rock, clubbed them with a pipe, jumped back, and so on. These mobs also kept regenerating their health, and I was already running out of rations and water, which, coincidentally, would also regen my HP if my character was already full beforehand. 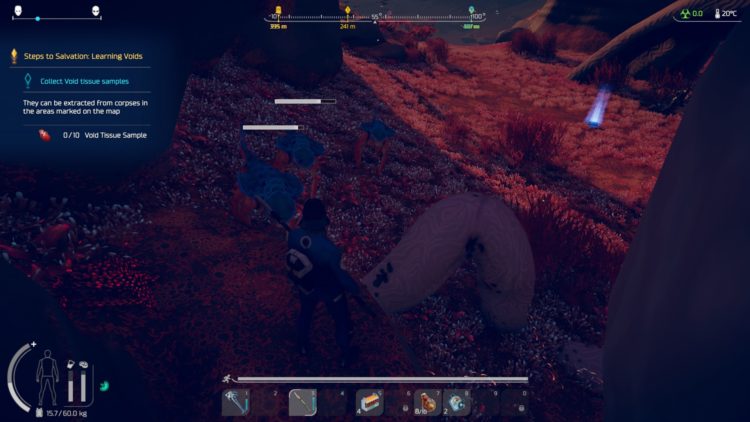 After being frustrated, I made a mad dash for the marker (which also had a nearby void corpse I could interact with). Then, I promptly got mauled.

This would’ve been the ending of my Population Zero impressions piece. Barely an hour into the game, and already I wasn’t too impressed with its combat mechanics, quest system, UI, and presentation. It would be hard to force myself to continue playing it — and then I met Jehan. 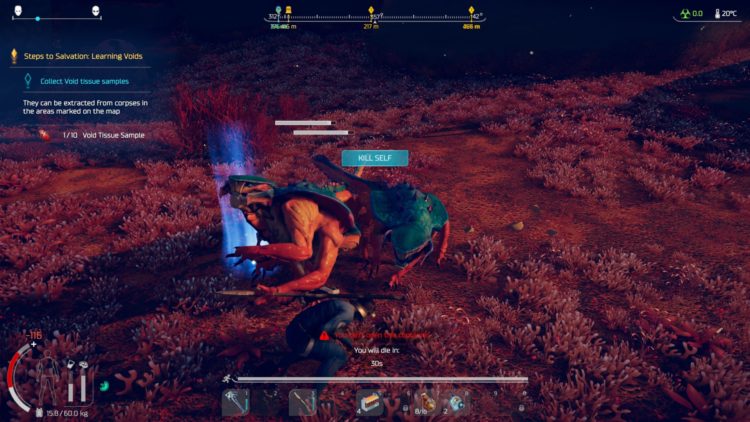 Jehan: A stranger in a strange land

Population Zero is an MMO title. The game world that you create or join will eventually be populated by other players too (at least until a catastrophe wipes it out within a week).

One of those players happens to be Jehan. According to this stranger I met, he had only encountered one other player in the game world. Population Zero might as well be “Population: 3” at this stage.

Jehan, a former Twitch streamer who’s since devoted more time to his newborn son, also told me that I didn’t need to repeatedly die to Kvars just to get void samples. Why? Because he found a nice spot where the mobs were bugged (the Kvars don’t attack you) and the void corpses spawned every five minutes. 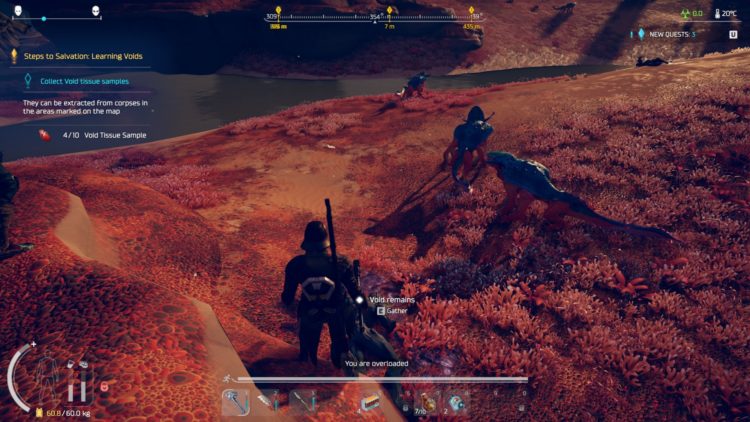 We made our way there, carefully avoiding the enemies we spotted. I collected the quest items while Jehan told me about some additional findings:

Jehan was also kind enough to craft a couple of items for me, and I ended up making additional food for him using monster meat. Apparently, he wasn’t able to obtain the crafting perk while he was playing earlier. 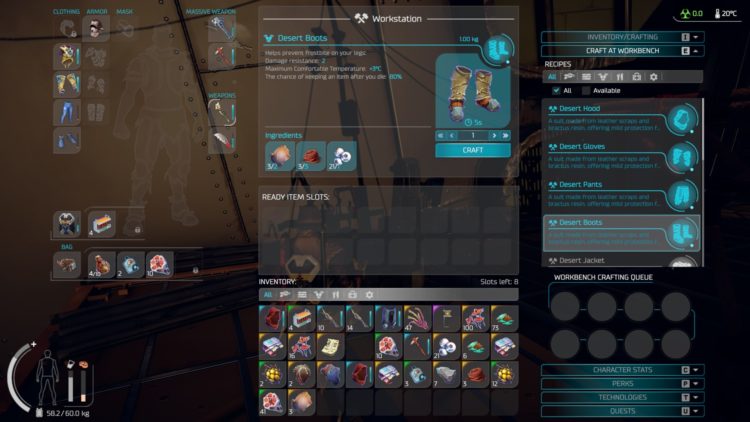 Jehan and I parted ways since he was off to gather thorium (a type of metal and the next step in the quest). I wished him well, though I couldn’t help but think that future quests would simply lead to fetching materials. At the same time, I started worrying about how newcomers would view Population Zero: 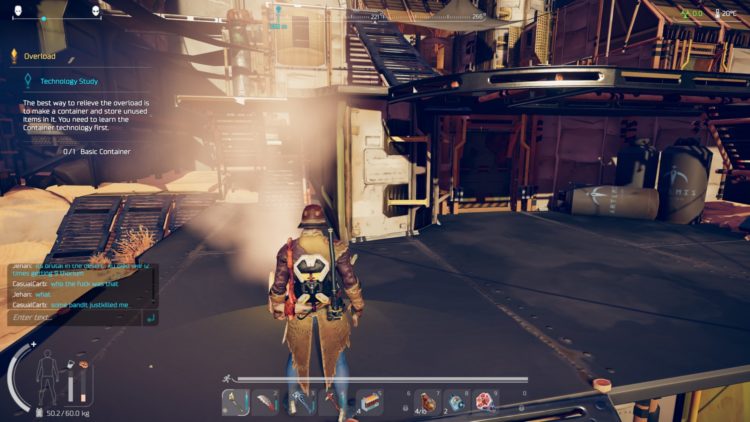 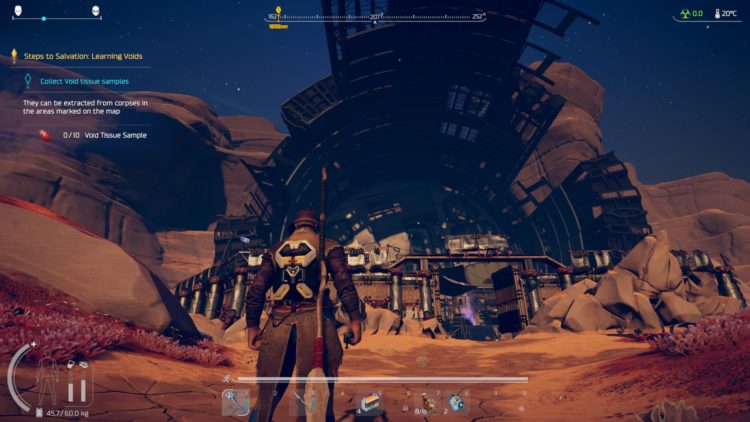 Population Zero certainly has problems that are readily seen. But, as stated before, my experience comes from a pre-release build, well before its early access availability. Developer Enplex Games LLC has mentioned that it’ll continue improving the game during the early access stage as well.

To be fair as well, Population Zero contains intriguing concepts that it can build upon as a foundation. Kepler seems like a fine world to explore once we do have a more polished product. I wish we could see these expectations met down the line and, perhaps, the game might scratch the itch for an open-world, survival MMO offering. 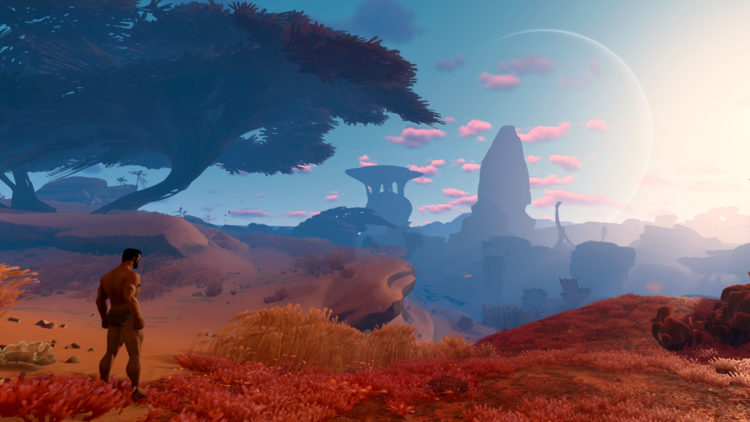 Population Zero releases as part of Steam’s early access program on May 5.