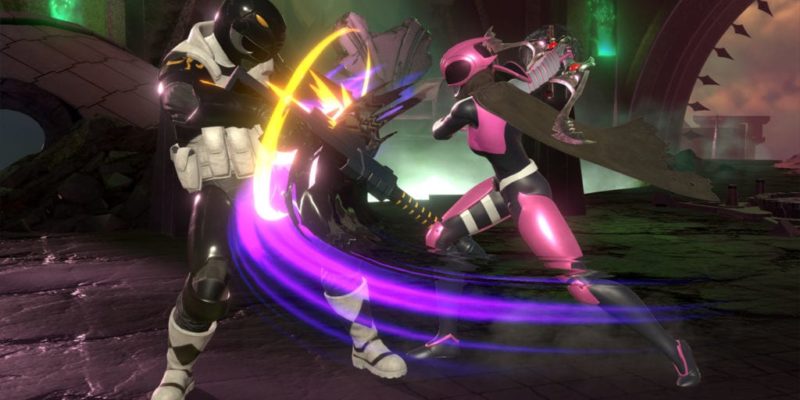 After launching on consoles earlier this year, nWay Games is bringing Power Rangers: Battle for the Grid to PC. A fighting game based on the popular Power Rangers franchise, this new port will include all previously released DLC characters when it launches on Sept. 24, 2019.

Met with decent critical reception at launch, one of the defining features of Battle for the Grid is its cross-play support on Xbox One and Switch. This feature will extend to the PC port, letting players easily match up with opponents on other consoles. PlayStation 4 owners are left in the cold due to Sony’s policy on cross-play.

As for the game itself, the roster includes 15 characters, seven different arenas, a “story” mode, voiceover from the show’s original actors, and the requisite ranked and casual play matches. Battle for the Grid is a 3v3 fighter that takes cues from Marvel’s popular Vs. series. Players will assemble a team of their favorite characters to slug it out in iconic locations from the show and comics. There’s even the ability to call in the Megazord for an ultimate attack.

While definitely skewing more towards Mighty Morphin Power Rangers, the roster contains an eclectic selection of characters from across all the various Power Rangers iterations. Even the 2017 reboot gets representation, but mainstays like Tommy Oliver (the Green Ranger) and Jason (the Red Ranger) appear. For such similar designs, there’s a surprising amount of diversity within the cast.

You can currently wishlist Power Rangers: Battle for the Grid on Steam. No price has been set, though it goes for $19.99 on other platforms. I’d imagine this new port will be slightly more expensive because of its inclusion of DLC.