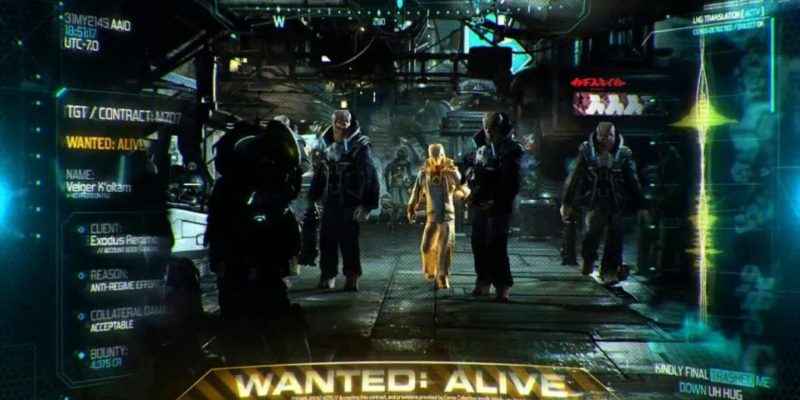 Is Prey 2 actually happening now? There are rumours circulating that the game will be announced at this year’s E3.

Prey 2 is one of those games that has been delayed, stalled, and even thought to be canned since it was announced back in March 2011. Rumours that it was back in circulation appeared in August 2013 via leaked emails which also indicated Arkane were in the development driving seat and Human Head were no longer involved. Bethesda denied that Arkane were involved in 2013.

“June 14th will announce the new Prey game by Arkane Studios! Will it be a game you wonder why they called it Prey?”

The Tweet coincided with a comment from Kotaku’s Jason Schreider which also mentions that the game will surface at E3 this year.

“All I’ve heard is that they’re announcing it at E3! I’m not 100% sure, though. I do know it’s codenamed Danielle and under development at Arkane Austin. And this is a totally new Prey 2 (it might even be called something else now), not the one we saw in 2011 from Human Head.”

If you can’t remember what it looked like back in 2011, below is the cinematic trailer released at E3 that year. We’ll now have to wait for an official comment from Bethesda.