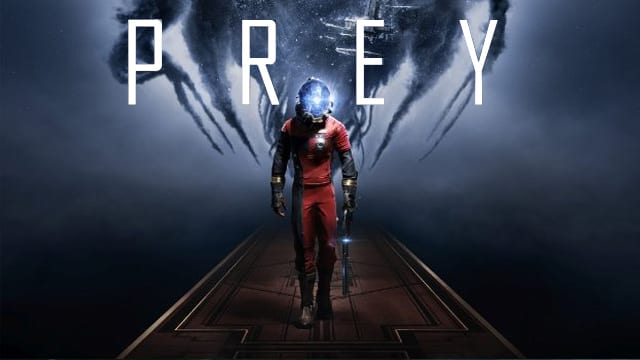 The Prey beta patch released by Arkane yesterday has now been pushed live after a short test. Now called the 1.2 patch, this is the patch that should fix corrupted save games.

The good news is that saves that are corrupted can be uncorrupted. The patch includes the same content as the beta patch so nothing extra appears to have been slipped in. Here’s the notes.