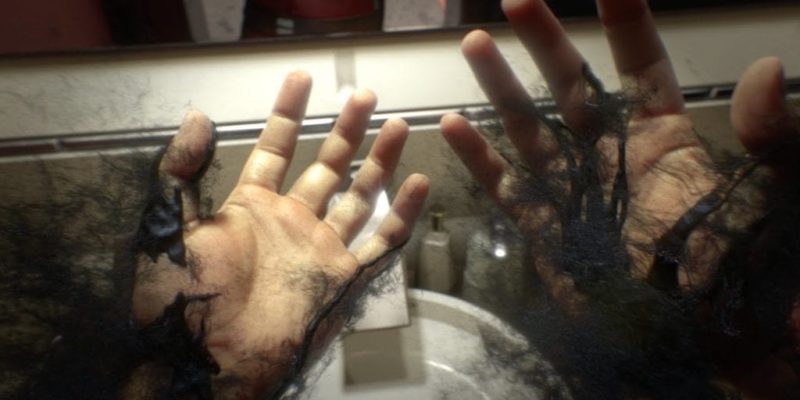 Arkane’s Prey is starting to sound a little more interesting thanks to a new trailer.

On this trailer, creative director Raphael Colantonio discusses some of the game’s mysteries shown in the game’s reveal trailer.

“You see a black smokey creature turn into a chair? This is the kind of creatures you will encounter. Regarding the aliens we don’t want to reveal too much as this point, all I can say is they have their own purpose. They broke out of containment and then they evolve.

“There’s a full ecology, each of them has a purpose and it’s only later that you really understand how they all come together. The cool thing about them is they have some really interesting powers and you can learn them.

“The space station can be explored in a continuous way. This is not level, or mission after mission. You can always come back to where you were before. The context might have changed, and you can visit it outside, in zero-G and go from different airlocks to different airlocks and find shortcuts.”

Even the game’s logo in the video is devised from something within the game, an object used to observe the aliens by the scientists. The smoke on the protagonist’s hands would also explain the ability to learn powers.