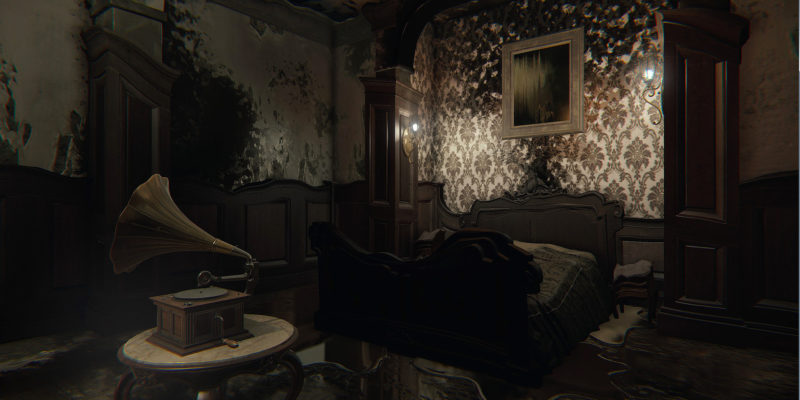 Twitch Prime may have been rebranded, but its legacy still lives on with Prime Gaming. As per the tradition, the gaming service still provides a list of free games every month for Amazon Prime members. With October finally kicking off, Prime Gaming is, naturally, providing a few horror games to download and play at no cost (discounting the actual price for Prime, but you know). In an odd twist, however, Amazon is also giving away some games that aren’t scary, unless you’re a security guard at a mall. I guess during these terrifying times, we can all use a bit of levity.

Among the five offerings today, three are actual horror games. The first is Layers of Fear, which is a typical inclusion for any list of horror games. It’s joined by Silver Chains and Dead Age, each offering their own brand of Halloween hijinks. The other two games, however, probably won’t rattle you too much. Jay and Silent Bob: Mall Brawl and Surf World Series make of the last two games of the package.

It’s an unusual bunch, to be sure. But at least there are some games appropriate to the month’s theme. Layers of Fear, by Bloober Team, is a first-person narrative game where you wander through a mansion that seems to come alive around you. Silver Chains, while similar, focuses on puzzle solving and exploration. Dead Age, however, is a narrative-driven, artistic game featuring zombies and turn-based combat. All three games are rated rather highly, so I doubt you be disappointed. Unless, of course, you already own Layers of Fear on every other platform, which is certainly a high possibility at this point. 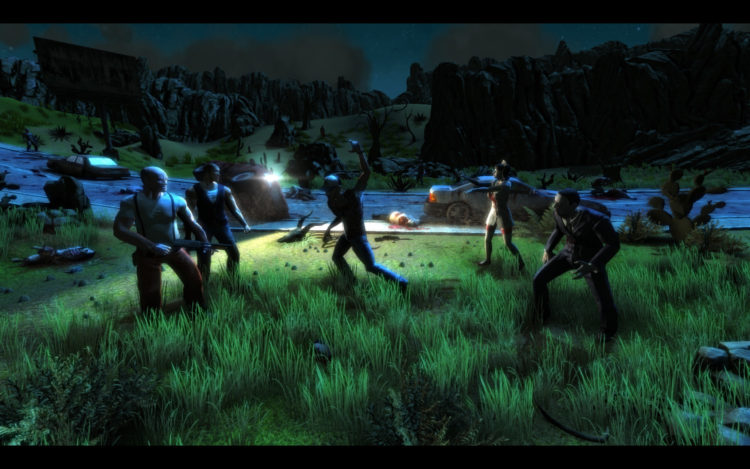 The other two games aren’t as dramatic. Jay and Silent Bob: Mall Brawl is an 8-bit beat ’em up featuring your two favorite losers from the ’90s. Surf World Series is, erm, a surfing game where you can take a customizable character and pull of gnarly tricks on massive waves. It features five beaches from around the world, ranging from Australia’s Bell’s Beach to Supertubos in Portugal.

There are plenty of other games currently being given away with Prime Gaming in October and beyond. The massive list of SNK games is still going free, and will be included until March of next year. To see all the games available, check out the official page.