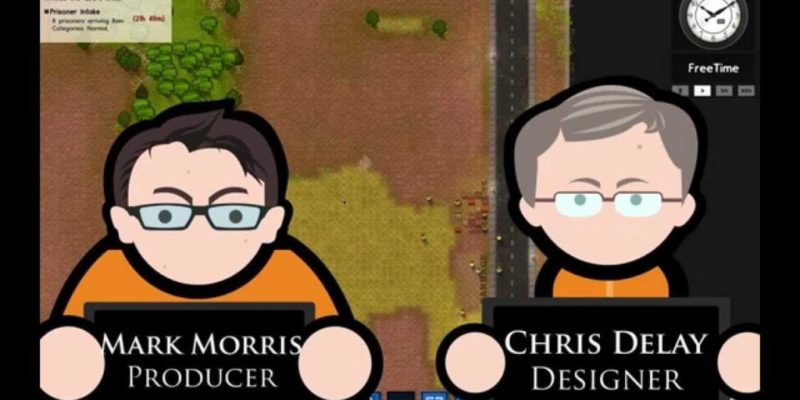 Prison Architect Alpha 29 has been released for good behaviour, alongside news that the game will be “finished” in 2015.

Yes, that’s right – finished! Out of Early Access! Done! Version 1.0! Blimey. While Introversion refused to be drawn onto anything more specific than “2015”, that certainly implies that we’re in the home stretch.

So, some new stuff for this alpha. You can now create giant Delivery zones which trucks will deliver to whenever they’re alongside it, thus solving some traffic issues. You can build Chapels (sorry, “multi-faith prayer rooms”) to help fulfil a Spiritual need for some prisoners. And – yes – there’s now Parole, which offers bonuses if prisoners are paroled and don’t reoffend, but a big financial problem if a prisoner is paroled and does reoffend.

You can see all of this in the video below, and I’d argue it’s worth watching at least the first five minutes because it really is quite funny. Prison Architect Alpha 29 is now out, and Prison Architect itself will be out sometime in 2015.