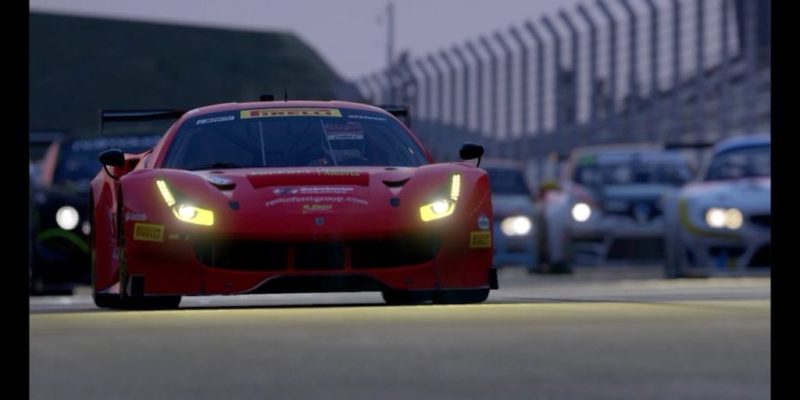 Fancy some racing action? A demo version of Slightly Mad Studios’ racer which released back in September is now available.

The demo version and players can jump into a Ferrari 488 GT3, Lamborghini Huracán LP610-4, and Formula Renault 3.5 and race at the laser-scanned Red Bull Ring. The demo also gives a taste of the VR support in the PC version of Project CARS 2.  The VR in the first game was pretty impressive and it’s quite a stunning game.

The demo is worth a look if you’ve not been sure about picking this one up. The demo link can be found on the right-hand side of the Steam page.