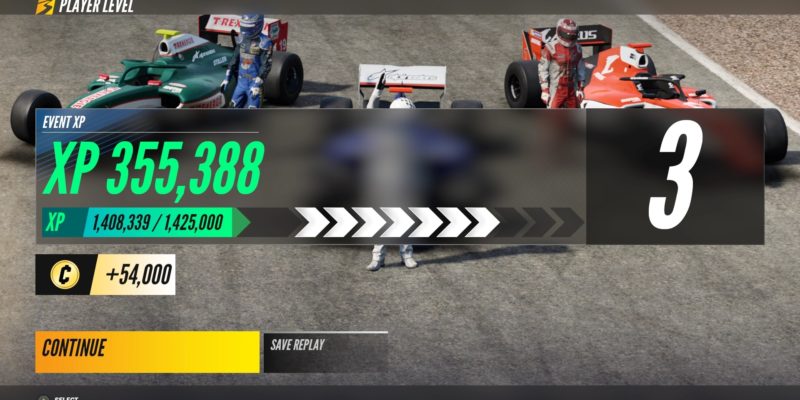 Project CARS 3 has introduced the series’ first in-depth career mode. Similar to other simcade racers like Forza and Gran Turismo, the focus this year is on leveling up, earning credits, and building up your dream garage. However, actually doing so is not as simple it first appears.

Slightly Mad Studios’ new racer adopts a grindy progression system that can be very slow to work through if you don’t know what you’re doing. Thankfully, there is an effective method to considerably speed up the grind. By following this guide, you’ll be able to buy any car you want in no time.

Credits are used in Project CARS 3 to unlock and buy just about everything. From cars to locked events, credits determine what and when you get to access new game content. Theoretically, a low-level driver could jump straight to the career’s last race with enough money.

It’s worth knowing that the way credits are distributed in Project CARS 3 is probably not what you’d expect. With other games like Forza Motorsport, you get credits for completing races and championships. The longer the race, the more in-game currency earned. 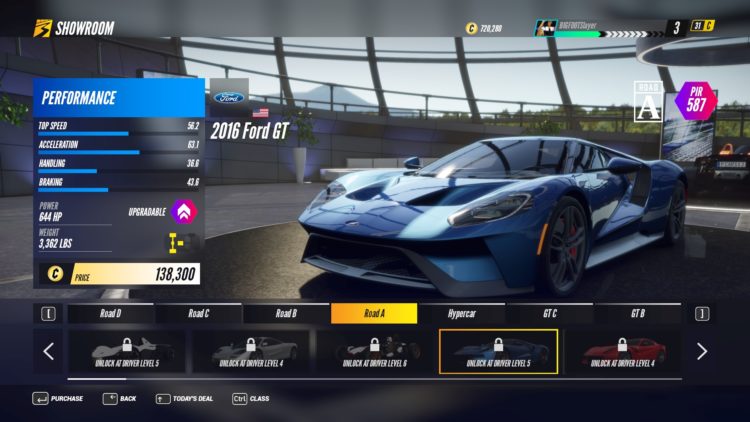 Driver levels are massively important since many high-performance cars are locked behind them. If you want the best cars in the game, you’re going to have to grind.

However, this is not the case for Project CARS 3. Instead, the currency you earn is determined by your driver level. The lower level you are, the fewer credits you earn upon leveling up. This is what makes the early game so grindy.

But if you adopt the most efficient method of leveling up, getting fast credits can be surprisingly easy. A few run-throughs of the method below and you’ll be able to freely choose what races to do and what cars to do them in.

First things first, head over to Custom Event and jump into your fastest car. The best cars possible for this are LMP, Formula B, or Formula X, but just about any decent circuit car will do. Then you want to set the track to Knockhill Tri-Oval. This is the shortest and easiest track to complete laps on in Project CARS 3.

Head over to settings and set the laps to 99. Now you can load into the race — but don’t click start race quite yet. Instead, once loaded, go into set up and select the ‘High Grip’ preset. This will save you about half a second a lap, which adds up big time when you’re completing 99 of them. 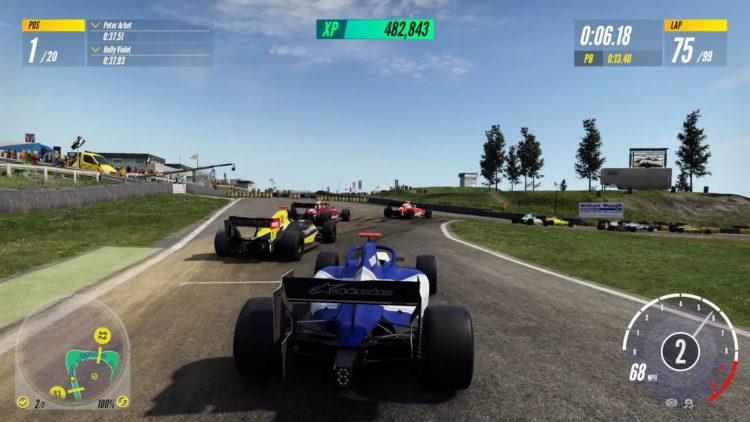 Finally, click difficulty and set the AI Difficulty to Pro and the AI Aggression to Very High. You can also use this opportunity to tweak assists as you see fit. Basically, you want the XP modifier percentage as high as possible without it being hard for you to drive. So pick whichever one that makes you the most comfortable.

Once that’s all set up, you can go into the race, complete the 99 laps, and earn those credits. In my Formula B car, a full 99 laps took just under 24 minutes. In that time I managed to earn 355,388 XP and 54,000 credits. Keep in mind that I did this early on in my save and was only level 3 at the time. The number of credits you get will scale directly with your level.

At higher levels, you can expect to earn roughly three to four times this doing the same thing. That works out at between 300,000 to 400,000 credits an hour depending on what assists you use.