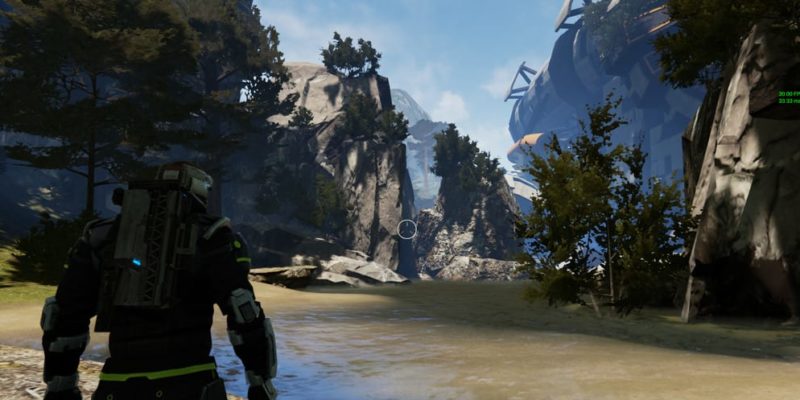 You may not have heard about Project Genom which is a sci-fi MMORPG from developer Neuronhaze but it’s been in closed testing for a while now.

Project Genom is an Unreal Engine 4 powered title which was greenlit and places players in a battle for survival on mankind’s new home called Avalon. It is a shooter with MMO elements such as skills, levelling and crafting.

Neuronhaze has revealed what will be added to the game once it hits Early Access.

More details can be found on the official site and it sounds and looks quite interesting. When we took a very early look at the game a while back it still needed some fleshing out but looked promising. There’s was also not a single dragon or dwarf in sight so that makes a refreshing change.