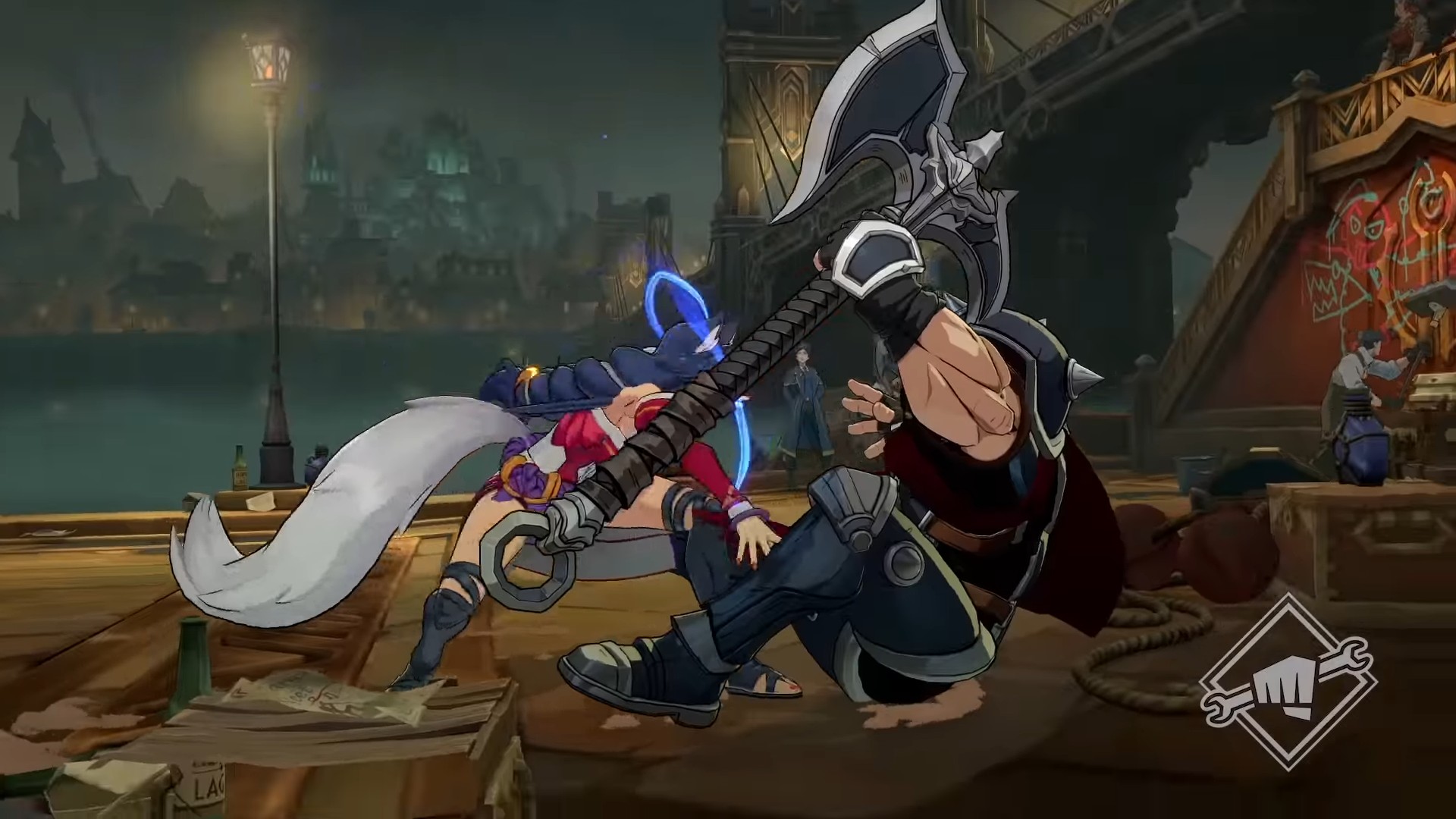 As a mediocre fighting game player who grew his wings in the anime fighting games that raised me, the upcoming footage from Project L looks absolutely enticing. Riot Games revealed a trailer, showcasing some footage from its newest fighting game. And in a twist of fate, the game is also a tag fighter, letting you use two characters at the same time. I won’t call myself amazing at fighting games, but I do think I can tear up the ladder filled with some League of Legends refugees. Come at me, kids.

The new trailer confirms three characters from the League of Legends universe: Ekko, Jinx, Ahri, and Darius. The combos look long and furious. Its mixups look absurd and vague. If Project L won’t be the next degenerate fighter of my generation, I don’t know what I’ll do with myself.

League of Legends in a fighting game

Project L adopts the mantra that exists in most modern fighting games these days: easy to learn, hard to master. The buttons have been simplified, meaning most of the characters won’t have those finger-breaking inputs that make some fighting games so intimidating. The ease of play is meant to foster fun in all skill levels, rather than give new players an edge up against more experienced ones.

The developers also went in-depth with Ekko’s kit, which is filled with a bunch of mind-bending tricks. Using his rewind mechanic found in League of Legends, Ekko can reset to different positions at different points, allowing you to extend combos or do some crazy cross-ups. The developers also revealed Project L will receive rollback netcode, which is a popular form of netcode nowadays that makes online gameplay smoother.

Unfortunately, there isn’t a release date yet, so we’ll have to wait and see when Riot will be ready to drop its latest project. Meanwhile, you can check out the gameplay trailer below, and study hard. The newest fighting game awaits.

Farming Simulator 22 will have Nvidia DLSS support at launch