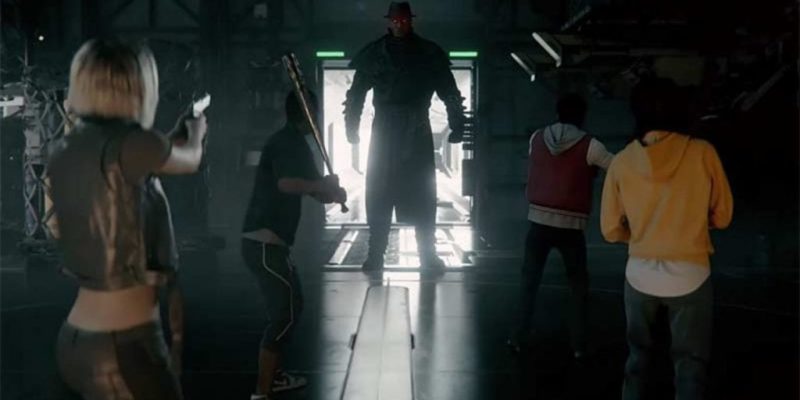 It’s been only two weeks since Capcom revealed its Resident Evil spin-off Project Resistance. No one knew what to make of it at first — that is, until the trailer dropped earlier this week. What followed was what you generally expect from raving fans. Some players were quite vocal with their dismissal of the game: a Dead By Daylight-style co-op multiplayer game with four people versus a enemy player wielding traps and a Tyrant. Project Resistance producer Matt Walker took to Twitter not long ago to defend the game, calling it “survival horror at its core.”

It’s far too early to pass judgment on the game. But tell that to the internet. While some people are giving Capcom the benefit of the doubt, others have expressed a varying degree of disappointment. Walker has been all too aware of the complaints. Chief among the concerns is that the game strays too far from the classic survival horror made popular by the franchise.

“Been seeing a lot of people who are not pleased with the idea that we’re making Project Resistance,” wrote Walker on Twitter. “It’s totally valid that people want more of that quality core experience offered in [Resident Evil 2] and [Resident Evil 7]. My take – we as a company need to continue to branch out and try to offer up new gameplay in addition to refining the experiences people expect from us. If we just continue to offer up the same thing over and over again, people will gradually lose interest with what we’re making. Project Resistance offers up a really interesting way to do that.”

We know what happens when co-op is introduced to survival horror. Something is surely lost in the oppressive atmosphere when players on a mic starts making fart noises with their mouths. Dead Space 3 lost a lot of what made the prior two so terrifying with the introduction of co-op. That is, if you’re discounting that hallucination scene, holy hell.

Walker, however, believes Project Resistance is still survival horror at its heart, even if it eschews tradition. In his Twitter thread, he writes that Project Resistance is “a great survival horror experience, if non-traditional. I think we confuse things when we make things related to IP that don’t actually stay true to the core spirit of the IP, but this project happily doesn’t fall into that trap. I can’t wait till the closed beta to have more people actually play it and see how it is a refreshing new take, but very surely survival horror at its core.”

Closed beta to have more people actually play it and see how it is a refreshing new take, but very surely survival horror at its core. People who have played it have been positive, and I hope during CBT even more people will have fun playing it.

Walker continued, saying that the game has been doing well in closed beta tests. According to him, players have been “positive” about their experience with the game. Walker said that the team is taking feedback to heart, using it to improve the game.

Naturally, time will tell if Project Resistance lives up to Walker’s words. It’s not the first time Capcom has experimented with multiplayer co-op in the Resident Evil franchise. Those experiments may have blown up in Capcom’s face a couple times before. However, there’s still no telling if Project Resistance will put up a fight, or end up under the heel of Mr. X.

Ni no Kuni: Wrath of the White Witch hits PC this Friday