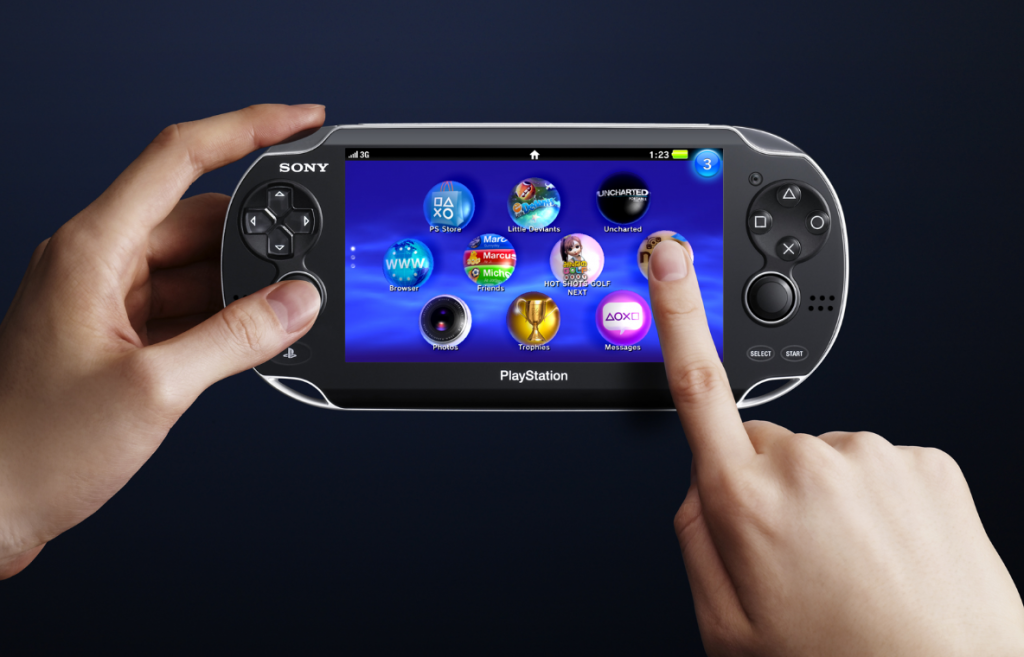 PSOne classics, Google Plus and Crackle are all coming to the PS Vita, Sony announced today at their E3 2012 press conference.

No word on when these services are due to launch, but the box images of Final Fantasy VII, Jet Moto and the original Tomb Raider were enough in themselves to get one’s blood pressure rising. No, they haven’t released FFVII on enough platforms yet.

In related news, Sony also announced that PS Plus subscribers will be getting a regularly rotated diet of free games – the first 12 of which are due to launch tomorrow (5 June).

Use your Vita as an extra LittleBigPlanet 2 controller