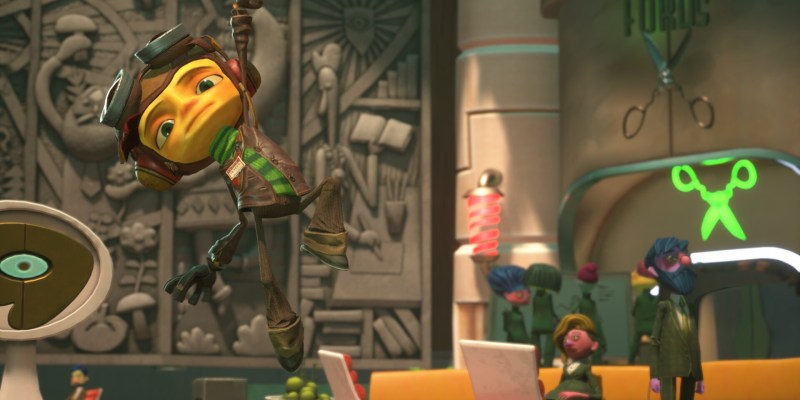 Psychonauts 2 is a lovely game. Whether it be textures or art direction, I think fans are likely more than satisfied by how the game looks. It also has a wonderful PC version, which works out nicely, since I found the game itself to be quite excellent on its own. I’m going to be breaking down the game’s specs, how it runs, what graphical options it provides, and what options players will have in regards to controls.

Let’s start out by taking a gander at the game’s specs:

The recommended appears to be the specs for 1080p at 60 fps. I played the game with an uncapped framerate at 1440p and had variable results depending on areas. In levels themselves, I often got 120 fps, but real-world locations were much more taxing, usually hovering around 60. Therefore, if you’re planning on getting high framerates during the entirety of Psychonauts 2, you better have a beast of a rig. Otherwise, you aren’t going to get them. As far as stability goes, I got a single crash during my playthrough. It happened during a boss battle, so I had to restart it from the beginning. That was it, though. The game also autosaves constantly, so, even if it does crash, you won’t lose much.

Unless your save file is corrupted, that is. One change I didn’t appreciate compared to the original was the lack of manual saves and save slots. If the one save slot gets corrupted, you might be SOL, which isn’t fun to think about. I’m pretty sure you’ll also need to overwrite your save if you wish to start a new game due to this, which isn’t ideal at all, as you may want to jump back and forth for speedrun purposes or whatever reason. Anyway, onto the graphics options. 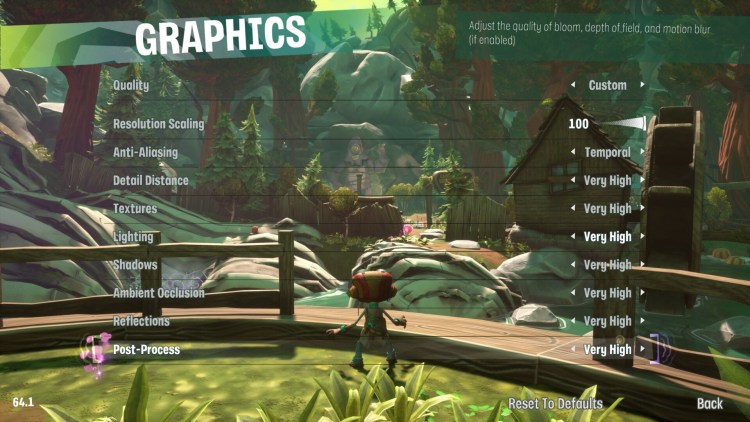 There’s a good range to each of the options, as they go from very low to very high, so you have some wiggle room if you want to prioritize performance. It’s also got more than one type of anti-aliasing, clearly labeled. Regardless, this is a standard set of options, but this is more of an artistic game than anything else, so I don’t think anyone was expecting ray tracing and all that jazz. Here are some comparison shots taken in Psychonauts 2‘s Questionable Area. I mean the in-game location, by the way, not the boss battles. 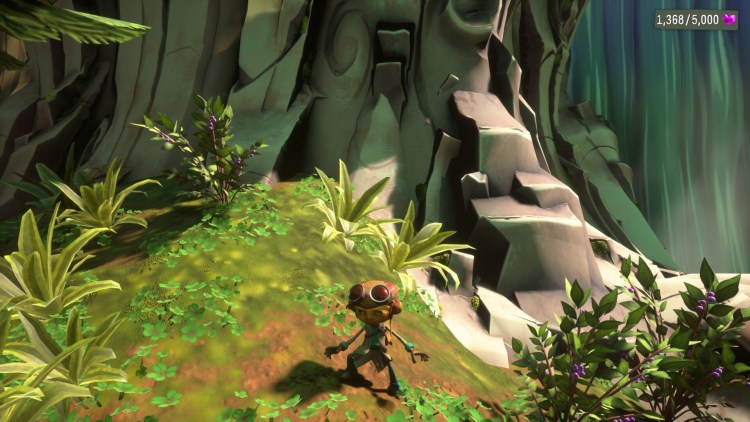 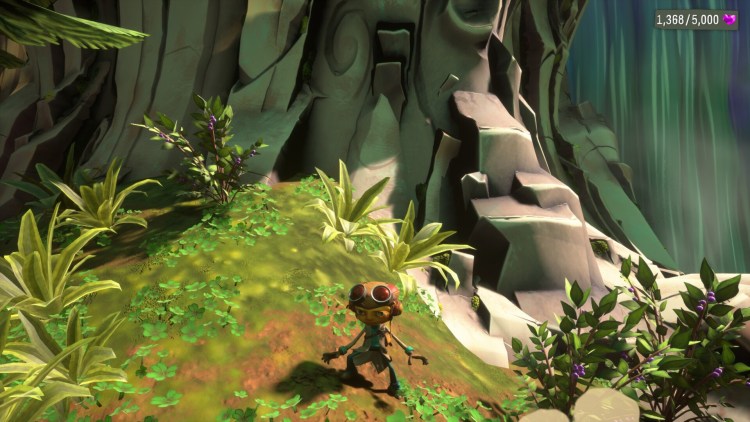 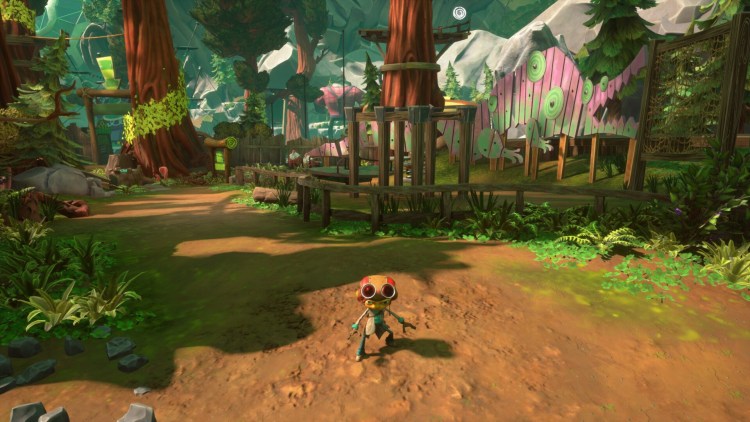 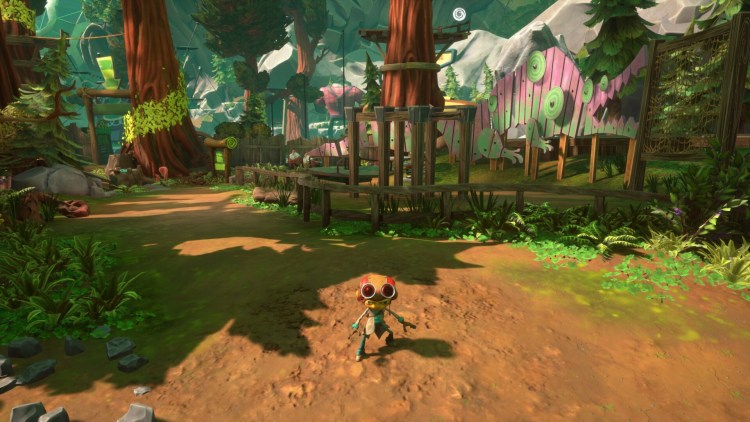 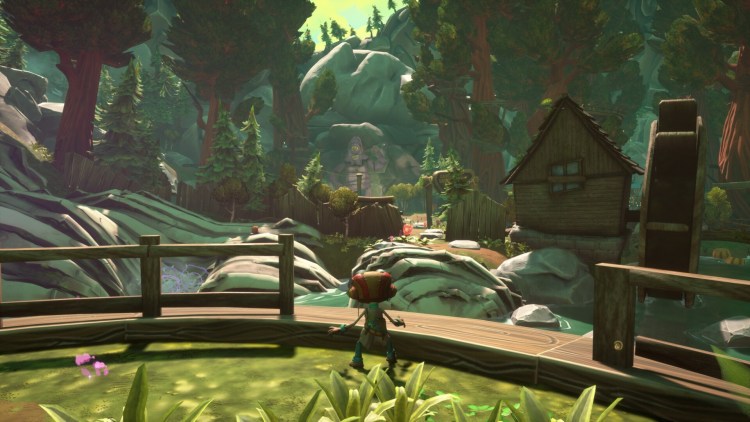 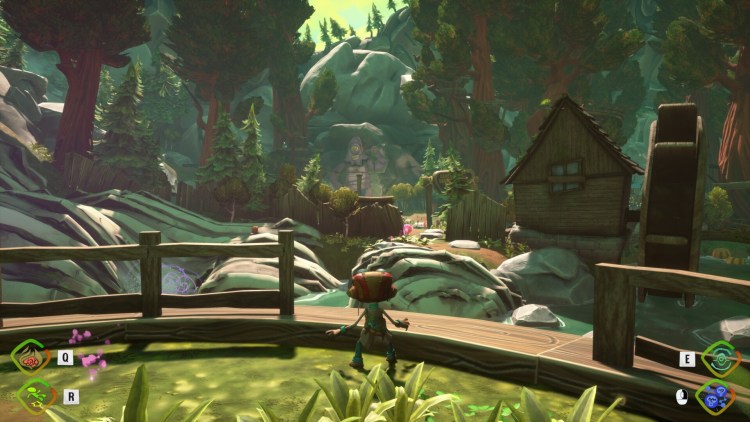 Not really a whole lot to talk about here. Obviously, the low shadows are highly simplistic, but this is a cartoony game, after all, so I doubt anyone is going to worry too much. Now, let’s see what’s up with the controls. 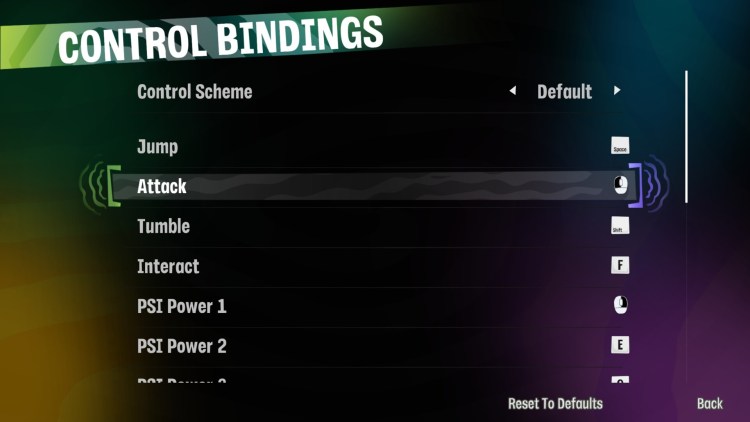 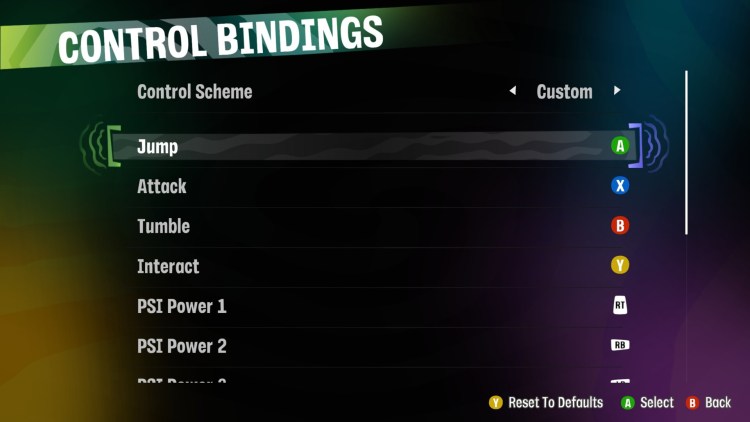 Both M/KB and controller are fully rebindable, so yay. In order to rebind controller bindings, you’ll need to select custom, though. If they’re on default, you can’t change anything. That’s about it for our Psychonauts 2 tech review. A great version for a great game. Sounds about right.

Destiny 2: Lorentz Driver guide — How to get the catalyst and is it any good