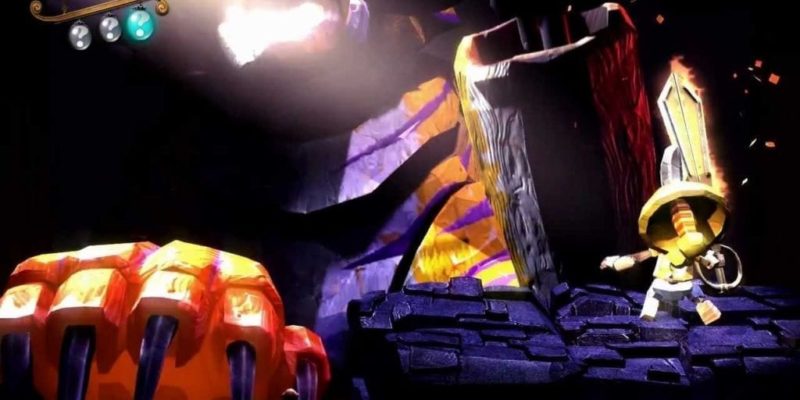 A new IP, Puppeteer which was created by Sony Japan Studios was revealed today at Gamescom. The game follows a boy who has been turned into a puppet and  had his head taken from him, he realizes he can use various other heads to alter the world around him, and that’s where the gameplay comes in.

Of course this alone makes it sound like it could be an interesting platform game, but to add a little the charm, the game has a fantistic artistic direction and a spooky atmosphere that nobody would blame you for comparing to Tim Burton’s various films.

You can view the trailer below!

One Week with Ghost Recon Online [Preview] – The field report