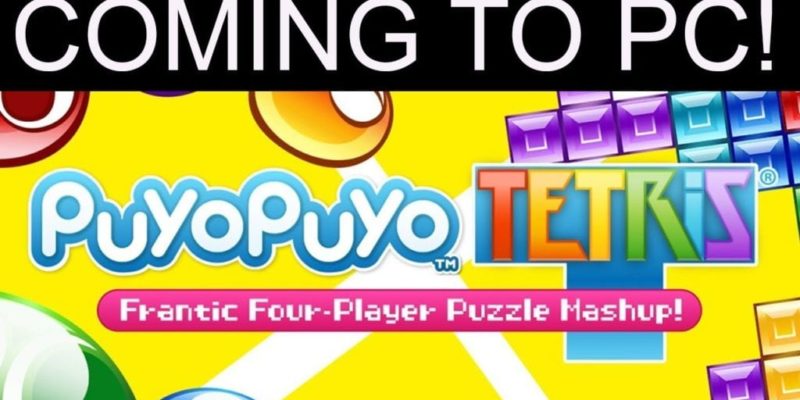 Puyo Puyo Tetris from SEGA has just been announced for the PC and releases on 27 February.

Following its Switch release last year, the game combines the puzzle action of the ever-popular Tetris and SEGA’s Puyo Puyo which is an attractive proposition for puzzle game fans.

The bad news for anyone not keen on Denuvo is that the anti-tamper tech will be included in the game. This is not hugely surprising considering SEGA has been utilising Denuvo in recent releases. Just a quick warning there if you were thinking of pre-ordering ahead of release.

Denuvo is not a problem for you then this looks like it could be entertaining with its different game modes and extras that can be earned.