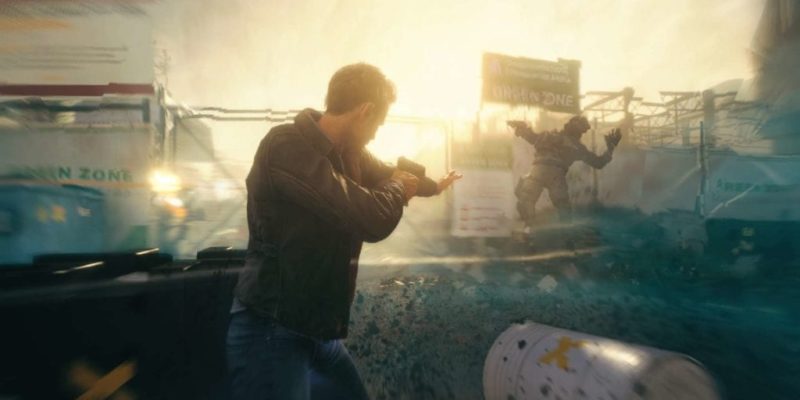 Seen those recommended system requirements for Quantum Break yet? Blimey, eh. A 980Ti or a Fury X. That sounds quite demanding for a game that’ll also be on the Xbox One (a console which costs a fair bit less than just one of those GPUs). Guess we’d all better start saving up if we want to run this one properly!

Realistically, though, that’s not going to be necessary. Anybody with a 970 or a 390 (or below, frankly) is probably going to be absolutely fine with a couple of settings turned down. Quantum Break is just another victim of the lack of standardisation or clarity in the presentation of PC system requirements.

I’m not trying to single out or pick on Remedy here. They’re a studio with a solid body of work on the PC, and the recent-ish version of Alan Wake for our platform shows they know what they’re doing. It’s a linguistic problem for all developers, because nobody has ever actually decided what the terms “Minimum” and “Recommended” should mean.

[Update 12 Feb]: Since writing this piece, some updated system requirements (confirming that the 980Ti/Fury stuff is for Ultra settings) have been issued by Remedy. This is great, and a step towards the sort of thing I’m arguing in favour of here.

Without a 980Ti this enemy may just look like a gigantic triangle with legs. Probably not, though.

If I had to guess (and I do, because nobody besides internal testers have access to Quantum Break on PC yet), the “Recommended” system requirements in this case will be for running the game at ultra-special-max settings, at 60fps (perhaps above), in at least 1080p. Maybe even higher. But who knows, really? That’s the point.

The recent Rise of the Tomb Raider release had a 970 for “recommended” play at 1080p. Our own version impressions (and various external benchmarks) have confirmed that, yes, the game works fine at that resolution with that card, but you certainly won’t get a rock-solid 60fps at top settings.

It’s a problem with the term “minimum” too. Is that supposed to represent the lowest possible hardware at which the game will function at 30fps? Or below? How does resolution factor into this? It’s clearly supposed to approximate a PC that can get the game “playable” at the lowest settings, but that particular term is another which means wildly different things to different people.

The minimum GPUs for Quantum Break, incidentally, are the much humbler GTX 760 or R7 260x. There’s a disparity of note there, as Nvidia’s 760 is usually in a much higher performance bracket than the 260x. ‘Kepler’ based GPUs (like the 760) have been struggling in some contemporary benchmarks, so this may be a continuation of that trend.

At minimum spec, this guy will have a solid polygon beard to hide the lack of Nvidia StubbleTech™.

Understandably, it’s difficult for developers on PC to give absolutely precise system recommendations prior to release. This platform has the great benefit of choice and flexibility when it comes to components, but that can make universal performance statements very hard to make.

Quantum Break’s own recommended specs even have a couple of internal inconsistencies. They suggest an i7 4790 “or AMD equivalent” (um, I don’t think there is one), and list 6GB of VRAM as desirable (yet the suggested Fury X card only has 4GB; albeit of the newer High Bandwidth Memory type). That’s the nature of pre-release estimates.

But a simple change to the way the Minimum/Recommended terminology is recorded could result in much greater clarity. We’ve seen small steps in the right direction with Rise of the Tomb Raider recommending a 970/980Ti for 1080/1440p respectively, so let’s take it to the logical conclusion: accompanying the words “Minimum” and “Recommended” with performance estimates.

Minimum: (Low Settings 30fps/720p), say. Or Recommended (Ultra Settings 60fps/1440p). Whatever the case may be. Including that additional information will make it much easier to see what studios are going for, and would help prevent confusion or pre-emptive accusations of “un-optimised!” 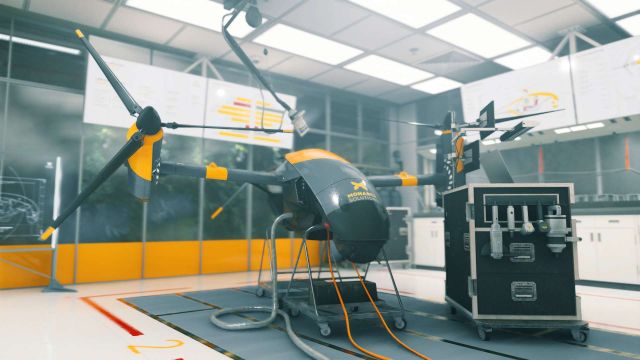 The game is being finalised inside this drone. You can see the special orange “optimisation” wires.

Quantum Break is, at this stage, looking like it might be one of my preferred styles of PC release; one which scales pretty far in both directions. The Windows 10 exclusivity is very unfortunate, but that’s down to Microsoft’s grip on DirectX 12 and obsession with getting people to switch to their latest OS.

But aside from that, the substantial gap between the minimum (standard i5 CPU, 760/260x GPU) and recommended (upper end i7 CPU, 980Ti/Fury X GPU) requirements, in conjunction with a studio who have a good record on PC, suggests to me a wealth of scalable options. That’s the ideal scenario, because it implies a title that will push the limits of what’s graphically possible in 2016, while also accommodating the majority of people who own much more “mainstream” PCs.

PC games benefit tremendously from their capacity to work across a whole range of hardware, so please, developers, just make it a little clearer what type of performance you envisage when you use the terms Minimum and Recommended. That kind of information helps us all.

Rise of the Tomb Raider gets second patch 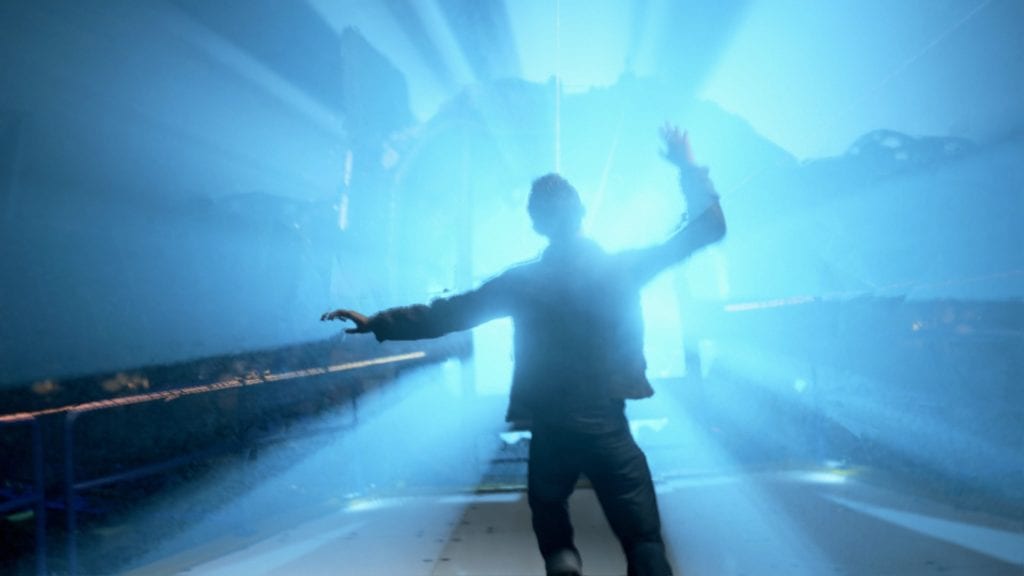 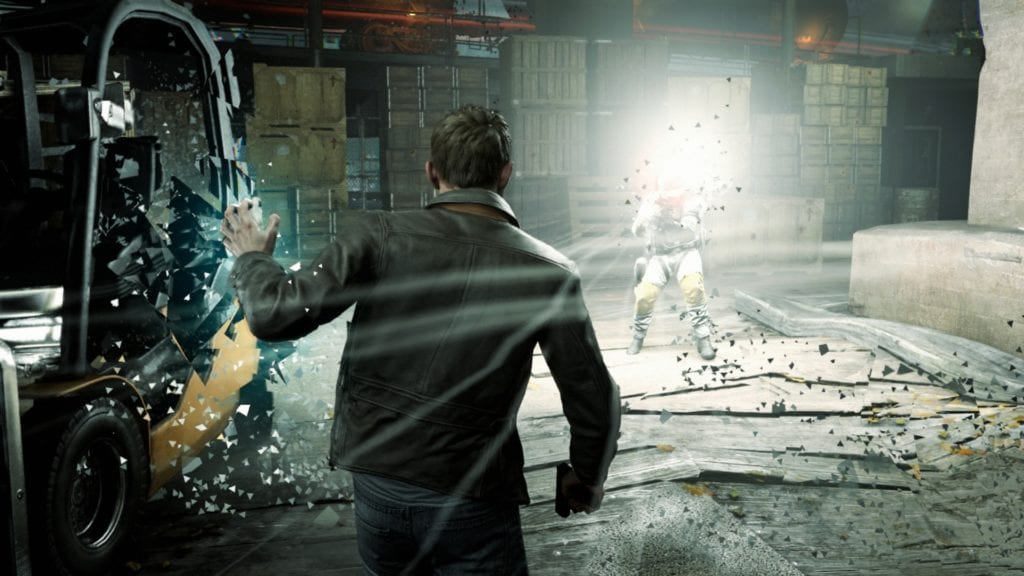 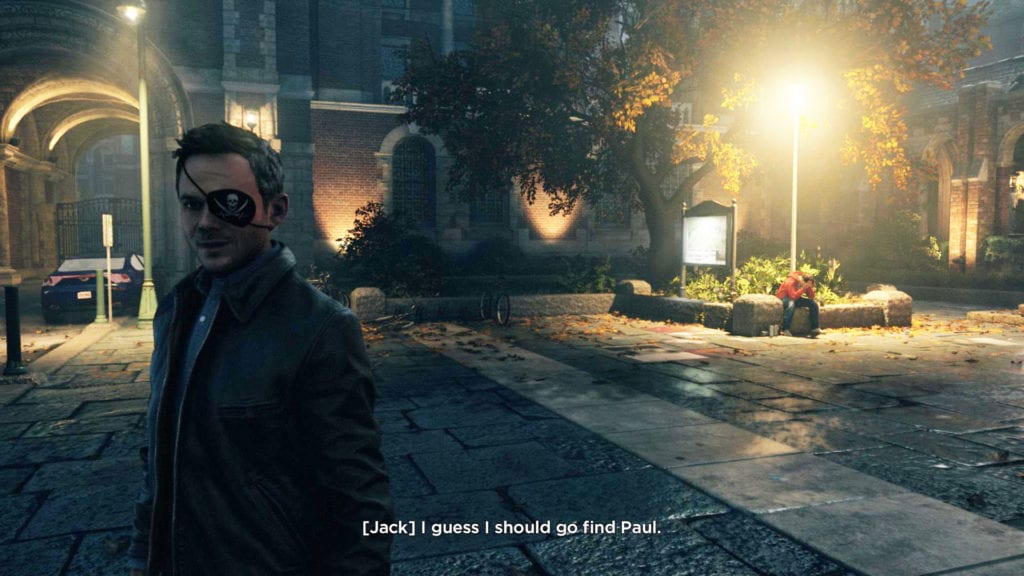 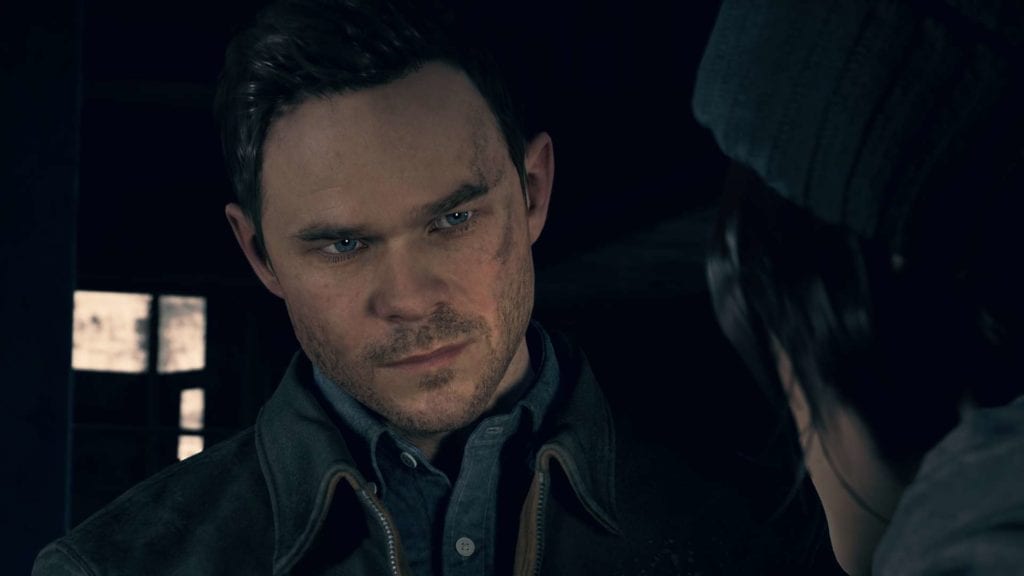 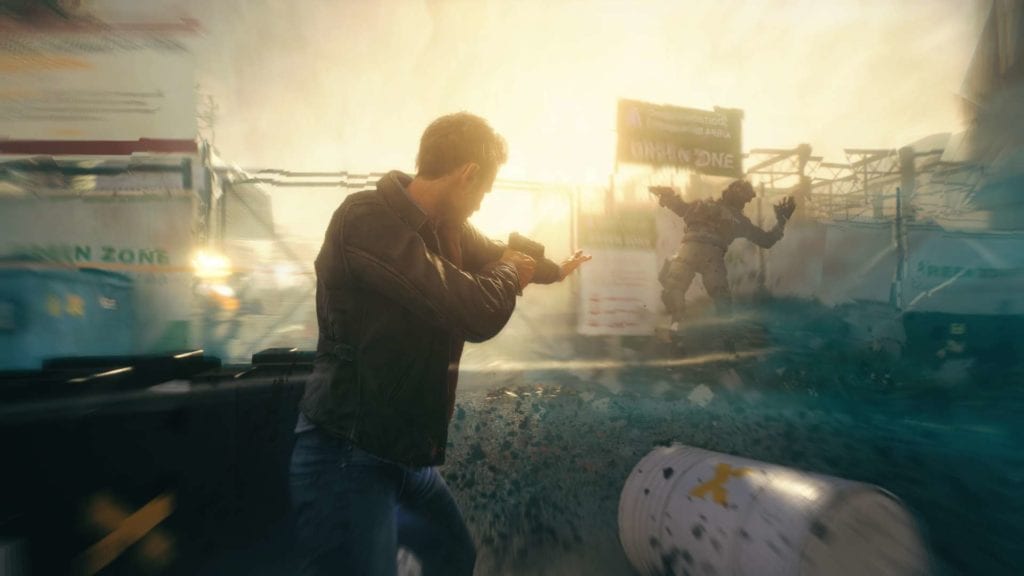 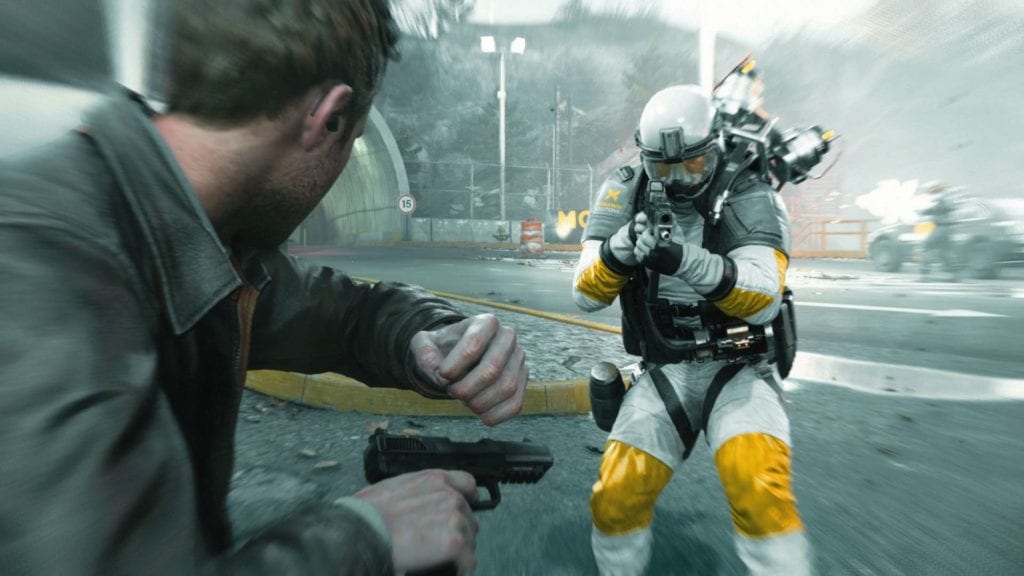 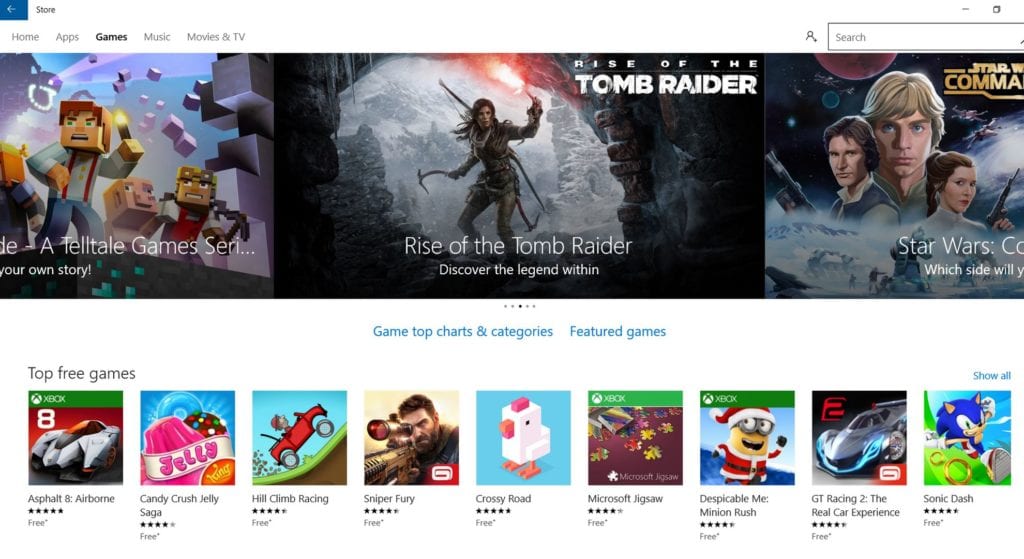 Quantum Break not coming to Steam 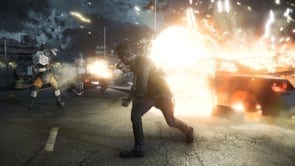 Quantum Break Delayed To 2015 To Debut At Gamescom