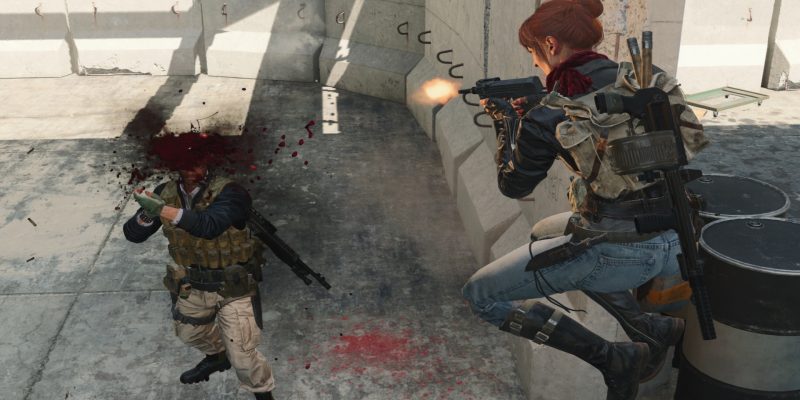 With the introduction of strict skill-based matchmaking in Call of Duty, improving your kill-to-death ratio (KD or KDR) is more difficult than ever before. Unlike the days of old, just playing over and over and hoping you’ll improve doesn’t always cut it. Instead, if you want to raise your KD ratio in Black Ops Cold War, you’ll need to actively try to improve.

But where should you start? CoD is a complicated franchise, and your performance in its arenas can take years to master. Here are a few tips and tricks that should help elevate your game to the next level in no time. An average player could follow this guide and within a week easily improve their KD by 20 to 30%.

No one likes a meta slave. If you’re not playing for a position on a professional team, why feel the need to constantly run the best guns? And if all you want from Black Ops Cold War is to have fun, this is a perfectly fair mindset. However, that mindset isn’t optimal for performance. Call of Duty‘s gun balancing has always been suspect, resulting in certain guns dominating throughout the years. And constantly complaining about players using these top-tier guns isn’t going to help you get better. 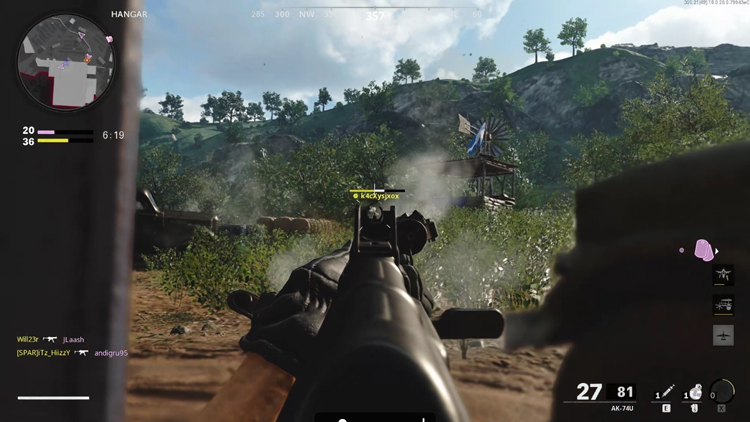 So if you can’t beat them, join them. If you’re a player who enjoys using off-meta weapons, be fully aware you may be holding yourself back. Guns like the M60, KSP 45, and M82 are never going to be as competitive as the Stoner, MP5, and Pellington. Certain gun characteristics are naturally favored in a fast-paced, first-person shooter like CoD. Fast weapon handling, low recoil, and versatility are perhaps the biggest three. And when it comes to improving your KD in Black Ops Cold War, there’s no easier way to start doing that than using the guns that possess these overpowered traits. Consider using the AK-47, AK-74u, MP5, Mac-10, and akimbo Magnums, as these are all great weapons.

Make the most of power positions

Power positions are a unique concept that applies strictly to first-person shooters. The idea behind them is that many maps feature areas that offer superior positioning, allowing you to take advantage. Some of the best power positions tend to provide good sightlines, have limited flank entry points, and have plenty of natural cover. Playing around power positions is a fantastic way of raising your KD, as it makes enemy movement more predictable. To push you out, they either have you beat you in a ranged gunfight or force their way in. 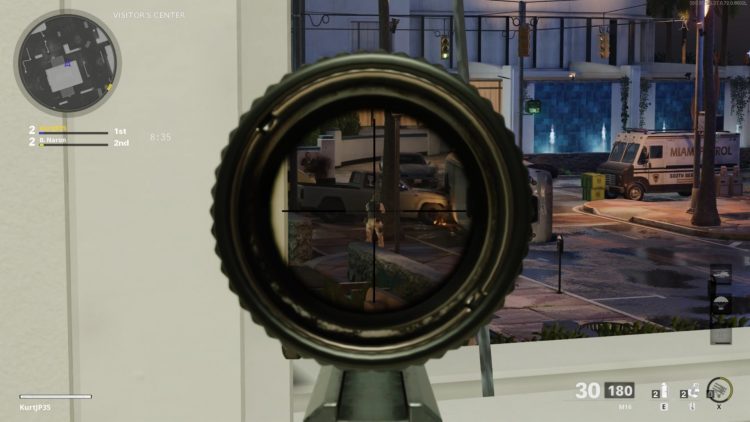 There are hundreds of good power positions in Black Ops Cold War. Figuring out where the best areas are is mostly a case of just playing the game enough to learn each and every map. But some standout power positions include Crossroad’s Cliff, Miami’s Top Piano, and Garrison’s Green. These positions all provide fantastic sightlines that enemies are inevitably going to walk into sooner or later. Also, they have predictable entry points that make it harder for you to be flanked.

The magic of crosshair placement 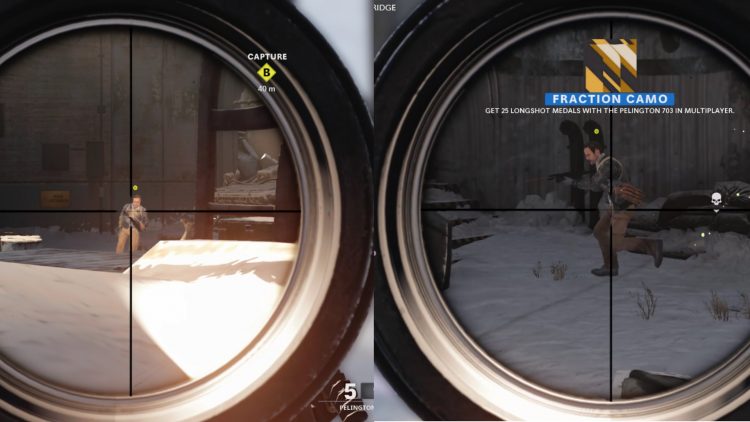 Take the picture above for example. On the left, I have my crosshair already placed on my enemy’s chest as he comes around the corner. This is perfect, as it means I only have to make small adjustments to stay on target. However, on the right, you can see the exact opposite of this. I’m looking at the floor with no anticipation of where an enemy could appear from. This means that, to start landing shots, I have to readjust my aim entirely — by which time I’m likely already dead. This is an easy change to make to your Black Ops Cold War playstyle, and it can improve your KD considerably.

If you’ve ever played in a high-skill lobby, there’s something you may have noticed: everybody can’t stop jumping and sliding. Just about every match up will see you versing an MP5-wielder leaping through the air as they lock on to your chest. It can seem a bit much to a casual player, but there is a good reason behind it. The time to kill in Call of Duty is extremely short. Even though Black Ops Cold War has one of the franchise’s longer average time to kills, it’s still relatively short for shooter standards. Most typical automatic weapons will take around 330 ms to get the job done. However, many of the top-tier weapons can cut this time down to just 300 ms. And when headshot multipliers are mixed into that, you’re often dead before you even get a chance to react. 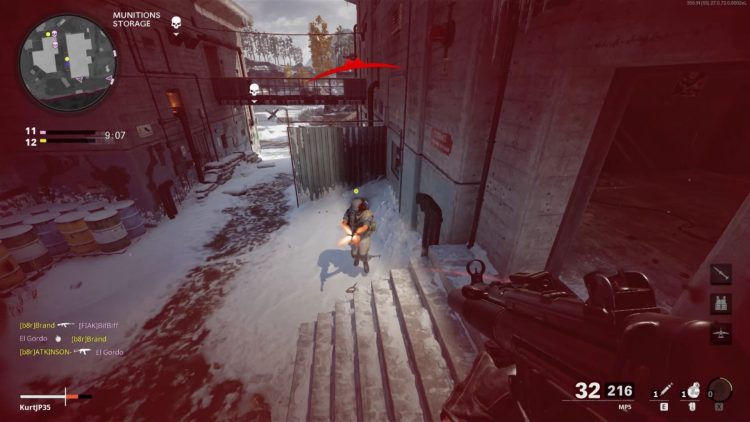 Of course, landing headshots is the best way to consistently win gunfights. But that’s easier said than done, and very difficult to do consistently. Even the best players in the world can’t rely on their aim mechanics alone to stay alive. Instead, your priority shouldn’t be to hit shots, but rather make your opponent miss them. The best way to do this is by introducing unpredictable movement to your game.

“Jump shotting” just about every time you see an enemy is a tactic you want ingrained in your muscle memory. Jumping makes it more likely that you will land headshots, and less likely your enemy will be able to track your movement. An alternative is to drop shot. This age-old tactic involves going prone as you shoot to make your hitbox smaller. Just be aware, though, that in Black Ops Cold War, you can’t do this with any gun. Either the Elastic Wrap or Dropshot Wrap attachment is required to prone and fire at the same time.