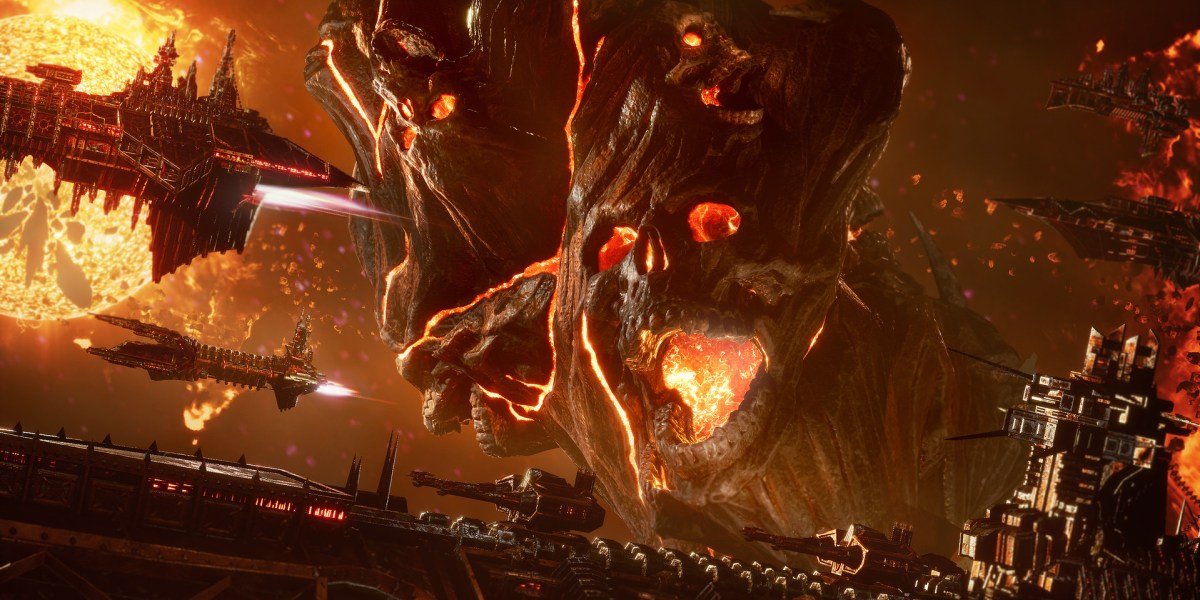 It’s been a quiet few weeks over at Humble Bundle, at least for gamers. Following the Capcom Bundle in March and the COVID-19 Relief Bundle in April, as well as a racial equality-themed bundle shortly after, Humble has mainly been focused on books and software. The charity-driving digital retailer is back in full swing with the Humble Warhammer Bundle, though, offering games like Warhammer: End Times – Vermintide and Dawn of War III for dirt cheap.

As with all Humble Bundles, there are three tiers (all prices listed are in USD):

Pay the average or more 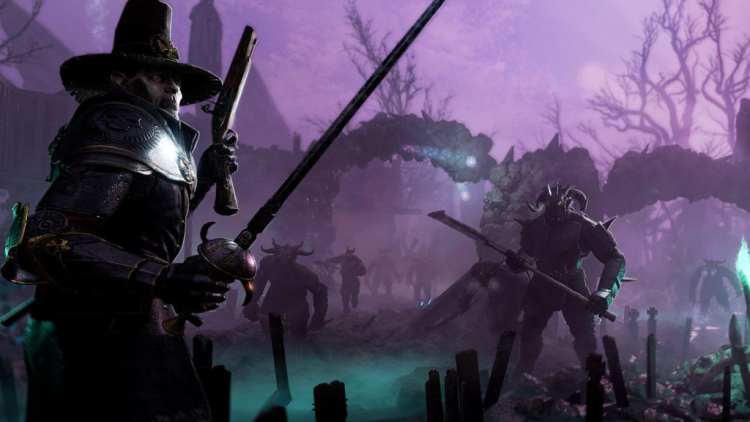 The value is undeniable, but that’s par for the course when it comes to Humble Bundle. It’s nice to see a few complete editions thrown into the mix, though. Blood Bowl 2, in particular, has a lot of DLC, and the Legendary Edition includes everything. Some games don’t include everything, however. The first Dawn of War, for example, doesn’t include the Dark Crusade, Soulstorm, or Winter Assault expansions.

There are some interesting omissions, as well. Of course, newer titles like Chaosbane and Inquisitor – Prophecy aren’t on the list, but neither is Vermintide II. The first Vermintide is a great game, but there are far more people playing the second one. At the time of writing, at least, Vermintide has a mere 117 people in-game compared to Vermintide II‘s 4,239.

Still, it’s hard to complain. The Humble Warhammer Bundle has $242 worth of games — slightly more than the $204 value listed on Humble Bundle — and most of them are excellent. You can pick the bundle up now, and if you do, you’ll get a free month of Humble Monthly, as well.