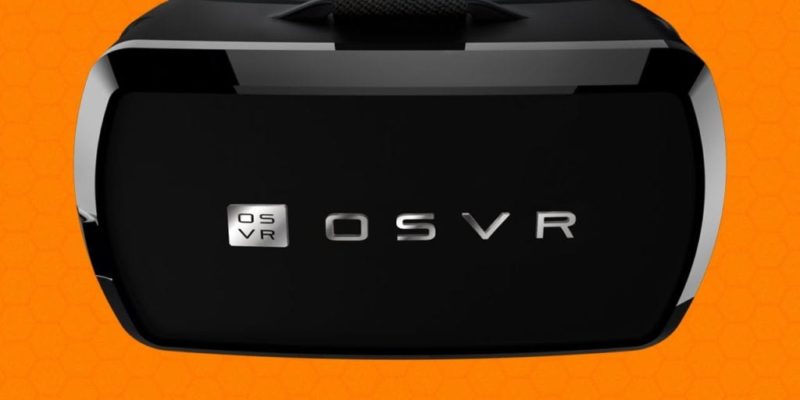 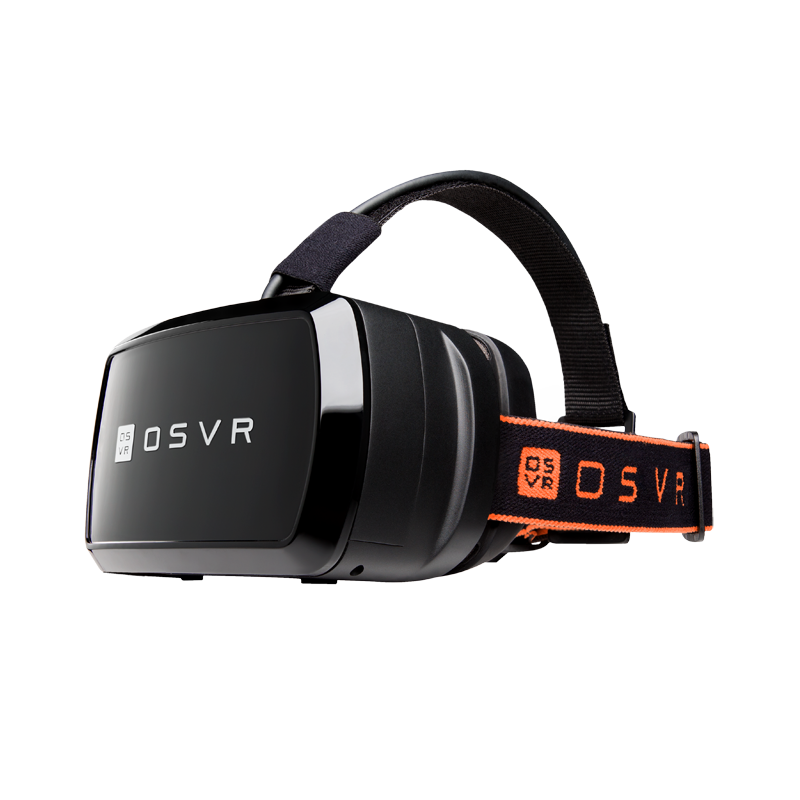 At the CES today Razer joined the VR battle with the OSVR Hacker Dev Kit.

While there’s a real buzz around the Oculus Rift, there are plenty of other players wanting in on the VR action and Razer are the latest to join the party.

Today they revealed the OSVR Hacker Dev Kit which is a virtual reality device and open-source software that enables programming for any variety of VR technology. The OSVR supports popular game engines such as the Unreal Engine and Unity and will also work with other devices from Sixense and LeapMotion. They also state that “OSVR is designed to support all VR devices, including the Oculus DK 2 and Vrvana’s Totem headset.”

“Gaming is moving towards the virtual reality platform and this poses huge benefits and challenges to gamers at every level,” says Min-Liang Tan, Razer co-founder and CEO. “OSVR brings game developers, gamers and hardware manufacturers together to solve those challenges and make virtual reality gaming a reality for the masses.”

The OSVR Hacker Dev Kit is looking like a more affordable option for VR enthusiasts coming in at around the $199 mark which is cheaper than the Oculus offering at around $300.

There is an issue however and that’s the specs. The device comes with a 5.5 in FHD Display and runs at 1080 x 1920 FHD resolution with 60 fps and 401 ppi. Having used the Oculus Rift DK2 extensively, the resolution is still not good enough for serious gaming. It’s a start but it’s not enough at this stage.

The full breakdown of the OSVR is as follows:

About OSVR:
OSVR is an ecosystem designed from the ground up to set an open standard for Virtual Reality input devices, games and output with the sole goal of providing the best possible game experience in the Virtual Reality space. Supported by Industry Leaders and focused on gaming, the OSVR framework rallies gamers worldwide together to push the boundaries of VR-Gaming.
Current supporters of OSVR:

Identity is a modern day open-world MMO looking for funds