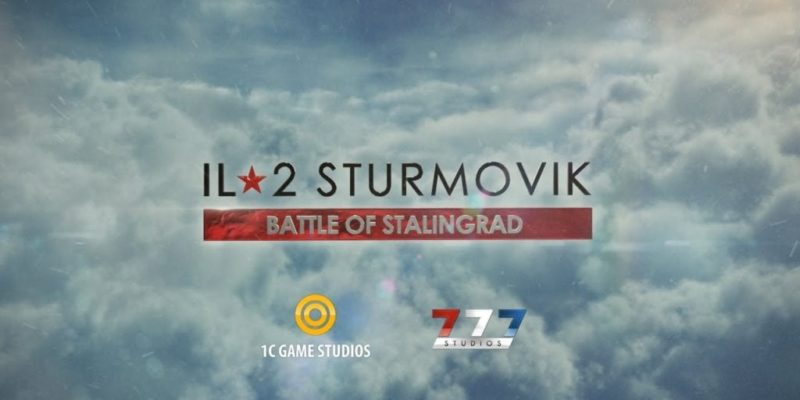 CES is turning up some interesting ideas and Razer has revealed their concept PC called Project Christine.

This is modular PC which would allow owners to customise and continuously upgrade their PC with little technical knowledge and eliminate the problem of component compatibility.

Modules can be slid into the chassis, everything from the CPU, GPU, or memory and storage configuration. The extra slots allow also allow additional graphics modules or storage space.

With all the talk of Steam Machines and multiple OS setups such as Windows and SteamOS the Razer system can run multiple operating systems.

With each module being self contained there’s no messy cables to deal with and it would come with liquid cooling and noise cancellation which means overclocking is possible.

Some of the key features include:

“Project Christine is a new concept design that will revolutionize the way users view the traditional PC. This is the first gaming system that is able to keep pace with technology and could allow consumers to never buy another PC, or gaming system, again,” says Min-Liang Tan, Razer co-founder, CEO and creative director. “We have a history of bringing incredibly innovative concept systems to market and it’s fair to say that Project Christine is a very exciting new prospect for future development.”

This is a pretty great concept but we have to assume that as each module is self contained and any upgrades would have to come from Razer so it may not be cheap.

Humble Bundle X has Joe Danger 2, To The Moon and more