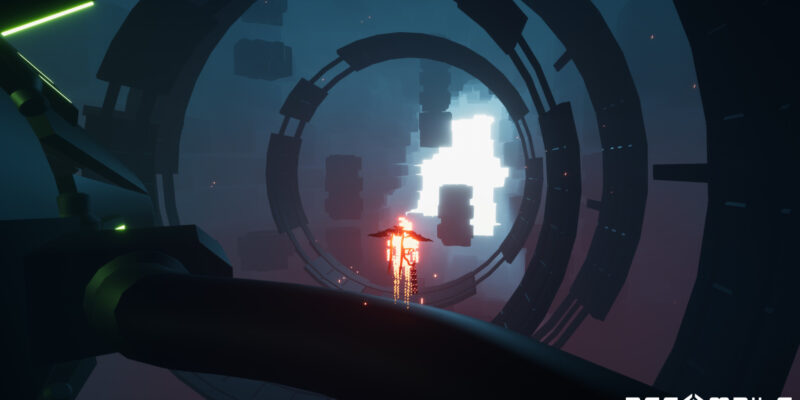 Ever since its reveal over two years ago, Recompile consistently impressed gaming outlets due to its intriguing take on the Metroidvania genre. It features a striking, neon style that depicts a humanoid-shaped piece of code fighting, platforming, and hacking its way through a dangerous digital landscape. The game’s concept appears somewhat similar to that of Sega’s 2001 game Rez, albeit in a completely different genre and without that game’s emphasis on synesthesia. Recompile will likely immediately appeal to those looking for distinctive gaming experiences. And fortunately for them, they will not have to wait any amount of time to try Recompile out, as it just came out today on Steam.

According to a press release, Recompile features “non-linear exploration and gameplay.” Players partake through 3D platforming, as well as “an environmental logic-based hacking mechanic.” You also have to contend with “intelligent enemies and intricate environmental circuitry” using “abilities such as time dilation and jetpack flight.” Along the way, you will encounter massive monsters, and travel to the tune of high-energy synth music.

Recompile‘s story comes from the mind of narrative designer Faye Simms. It involves the aforementioned piece of code making its way through the Mainframe, a widespread digital landscape. The killer AI known as the Hypervisor controls the Mainframe, and you will learn more about both entities as you progress through the game. Recompile explores themes such as “machine sentience and the nature of choice,” and players can reach one of several endings depending on the choices they make.

Recompile certainly has a great deal of promise based on what the developer has shown so far. And since the game released today, players can already see for themselves how the game will end up. Even better is that the PC version only costs $19.99 USD as opposed to the console version’s $24.99 USD, so PC players have relatively less to lose by purchasing it. 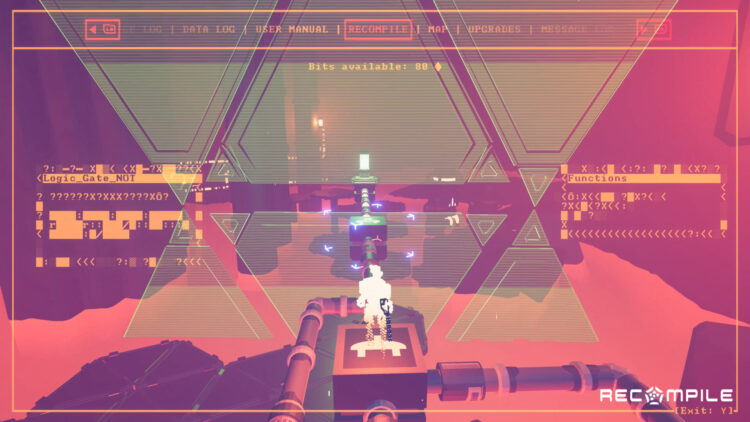 How to unlock the Marshal in Call of Duty: Black Ops Cold War and Warzone