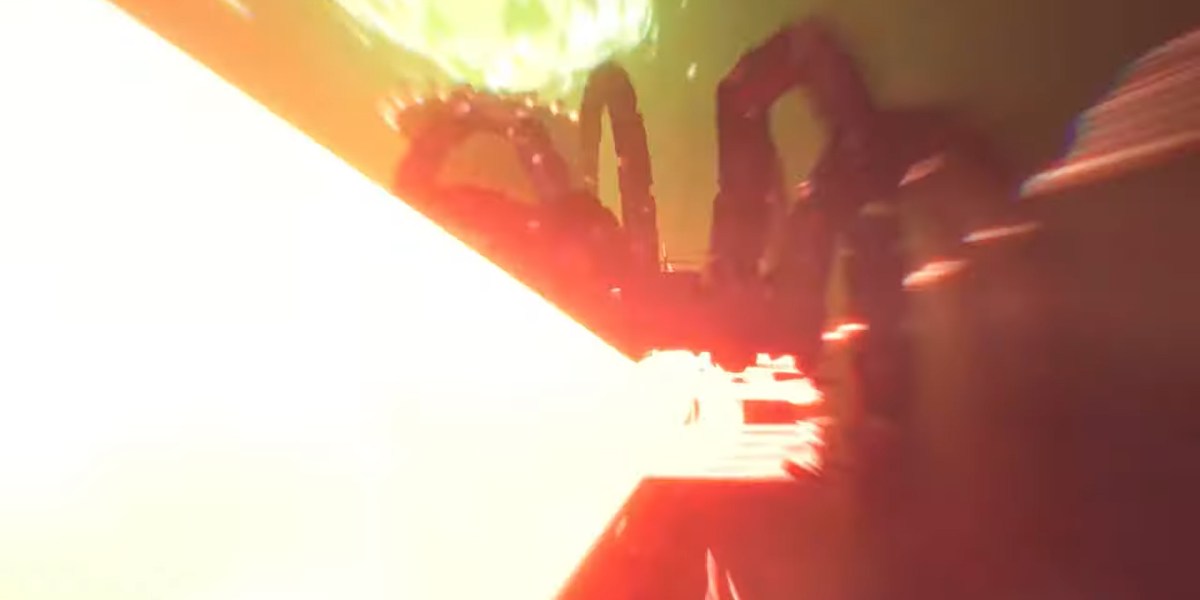 Technology is rapidly advancing, but we’re thankfully not living within dystopian cyberpunk worlds or simulations like the Matrix just quite yet (I think). However, you can dabble in what life could be like as an actual computer program in the upcoming game Recompile.

It isn’t the first game to try and humanize imaginary virtual worlds where computer programs or AI are represented as spatial beings. Other games have tried this over the years, such as in Mass Effect where you interact with the Geth within their networks and need to physically reach memories, nodes, and other points of interest.

For the sake of nostalgia, I’d also point out that Recompile reminds me of this old TV show called Reboot back in the ’90s in the sense that you are some kind of individual trying to make it in the big mainframe. This game seems to follow a similar idea, though it’s a bit darker and more about gameplay and survival than anything else.

According to the developers, Recompile is a Metroidvania game. We can see a mix of platforming, shooting, puzzle solving, and adventure in its release date trailer. It sounds like a good mix of elements to keep things fresh, provided the mechanics are implemented in a satisfying way. The world itself appears gorgeous and inspiring, all the way down to the old school computer sound effects.

The giant spider virus boss clearly stands out. It’ll be interesting to see how we deal with that thing. You’ll also get some help along the way from a presumably friendly AI companion. Your ultimate goal will be to restore security and normality to the world (also dubbed the Mainframe). If this title sounds interesting to you, you can check it out as early as next month. The scheduled release date for Recompile is August 19. The game will be available through Steam.