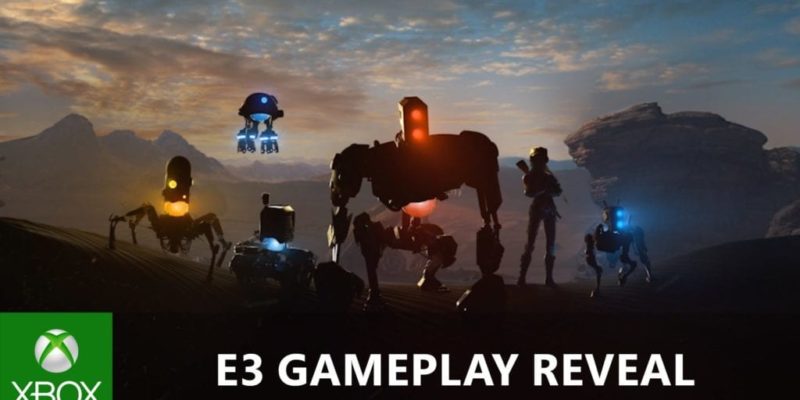 Third-person shooty action-adventure ReCore has an E3 trailer and a release date, courtesy of the Xbox conference.

I know next to nothing about ReCore so I’m going to keep this brief, but it’s being made by Keiji Inafune and some developers from the Metroid Prime 3 team, and it has a character named Joule Adams exploring a desert world and fending off deadly robots with the help of other deadly robots. The trailer, below, is incredibly stylish, and the fact that I can use the words “Metroid Prime” as having anything to do with it is a positive.

Trailer below, game out on 13 September.