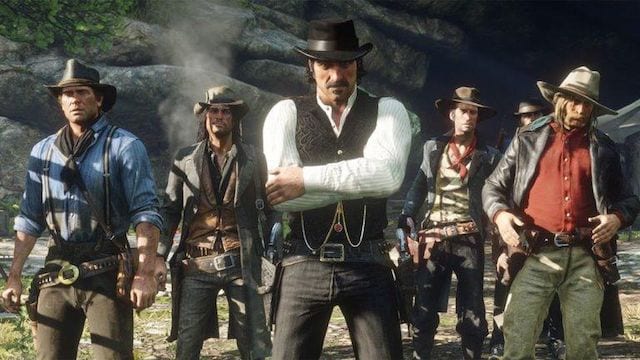 Since its release last week, Red Dead Redemption 2 has wowed a lot of fans on the PC front. But there’s some disappointment as well, due to many performance issues. The publisher is aware of what’s going on and has promised to fix it.

In a new update posted on the official Rockstar Games Twitter account today, the team apologized for the errors fans were running into. They also noted what they will do to make the game better overall.

What changes can fans expect in Red Dead Redemption 2?

“Over the past week, we have been working as quickly as possible to address issues that have impacted the launch of the PC version of Red Dead Redemption 2,” the post explains. “As a result, we have already identified and resolved a number of these issues by deploying fixes to the Rockstar Games Launcher and some to the game itself.”

The team does acknowledge, though, that some users are still running into errors. These are due to “unforeseen issues” with Nvidia graphics drivers and GPU cards.

Another update will go out today to address a stuttering issue with the game. At the moment, however, the team is still working with Nvidia on the other problems. They note that “it may take us a few days” to make sure everything will be up to speed.

The message assures everyone that this is only “temporary,” while reminding those who are having issues with the game to notify the support team. As thanks to those who are continuing to play the game despite its flaws, Rockstar will be giving out a care package to those that play RDR2’s PC version “this week and through to the holiday season.” This will include the Prieto Poncho alongside other items and ammunition. The team plans to provide more information on this care package soon.


From the sound of it, the game will continue to see slow and steady fixes in the weeks ahead. We’ll see what happens over the next few weeks. Check out the launch trailer for RDR2 if you missed it!

Netflix’s The Witcher series already renewed for a second season