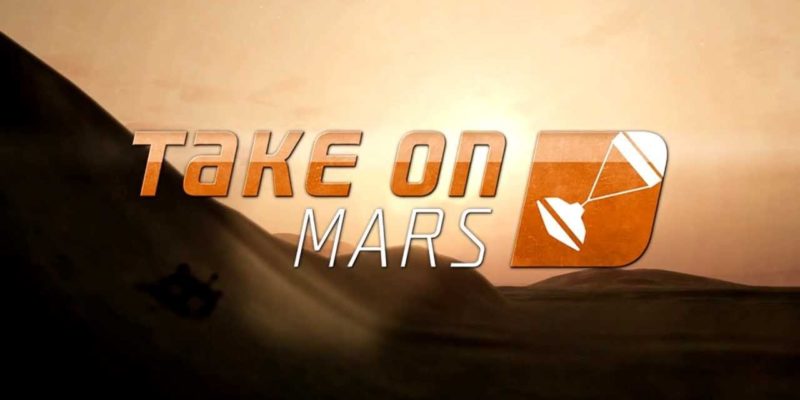 If you’ve grown weary of piloting helicopters in Bohemia Interactive’s Take On Helicopters, then maybe the announcement of this next installment will renew your interest. The developer has revealed the follow-up will be heading to space, in Take On Mars.

This one puts you in charge of the Rover Operator, able to drop mobile Rovers and stationary Landers on the surface of Mars. You’ll be exploring the surface, performing missions of scientific importance and (maybe) discovering aliens. They don’t mention aliens, I’m just throwing that in there.

Realistic terrain, dynamic damage systems and a full level and mission editor are all promised.

A PC Perspective on Xbox One vs PS4