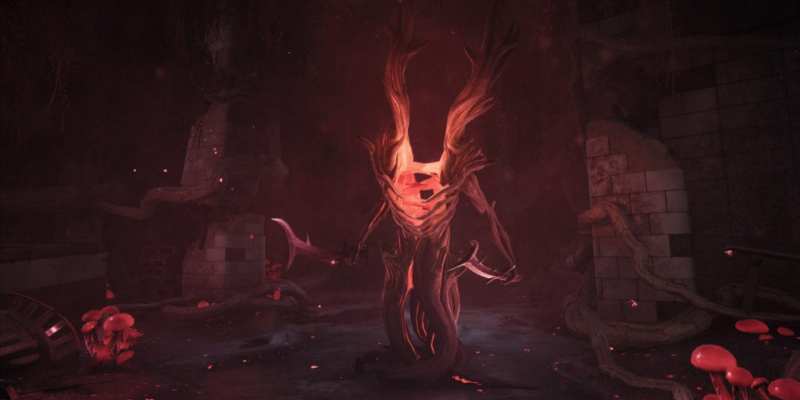 Each and every week now since late 2018, the Epic Games Store has given away free games. Although they’re often a mix of indie titles, Epic has unarguably given away some impressive games such as GTA V, too. Next week is no exception, as they’re making Remnant: From the Ashes free, which is sure to net a huge number of downloads.

This popular third-person survival shooter from Gunfire Games released just last summer to very positive acclaim. The story features a post-apocalyptic world where humanity has begun to push back against the forces of darkness which invaded. Known as the Root, the monsters are described as an ancient evil from an alternate dimension. You are tasked with uncovering more about them by exploring alternate dimensions and tracing back their origins. 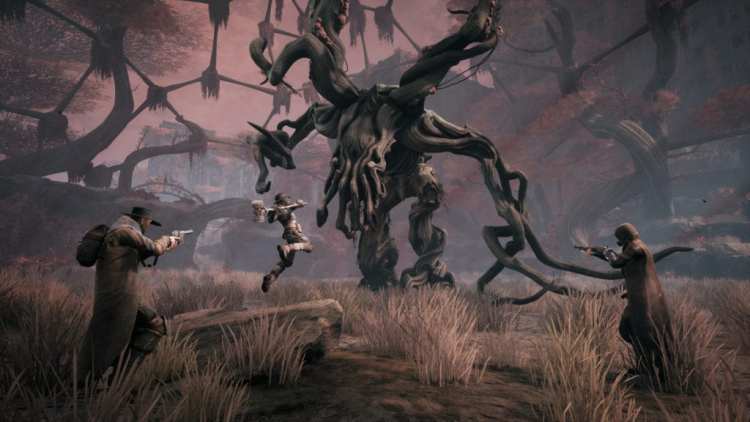 Remnant: From the Ashes is at its best as a co-op experience. You can play solo, but the various challenges within the game require teamwork in most cases. Furthermore, some of the more difficult boss battles require it. The greatest rewards are worth assembling a team for though.

Touching on shared experiences, the game features procedurally generated environments, which means no two players will experience it in the same way. The quality of the design won the game much praise for its replay value. However, its worth noting that the procedurally generated areas serve more as passages to the core encounters. Boss battles are thankfully all the same, so if you get frustrated, you can always rely on tips and guides to better your odds of success. 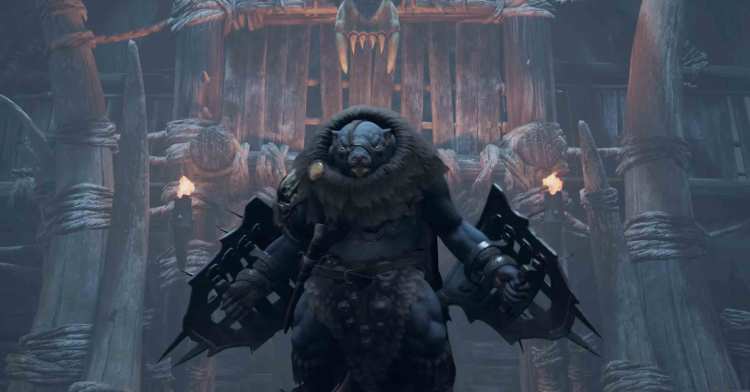 Face off against rat kings in Subject 2923.

This Remnant: From the Ashes free offering arrives at a great time, as the games final DLC releases August 20. Subject 2923 adds two new biomes in addition to an entirely new campaign, which looks admirably expansive. One can imagine that this is no coincidence, but purchasing the DLC is entirely optional. If the base game impresses you enough, the arrival of final chapter may be just what you need.

Everything free on Epic

Remnant: From the Ashes will become free on the Epic Store at 11 AM ET on August 13. When it arrives, we will be sure to remind you and include some details on The Alto Collection, which is the other freebie.

This week’s Epic Games Store freebie is a bit odd, known as Wilmot’s Warehouse. It’s a memory-based puzzle game that requires you to fulfill customer orders. If that appeals to you, be sure to check it out. Alternately, Epic surprised us today with the addition of 3 out of 10, which is basically an interactive sitcom. It looks like a great parody, and we had the chance to preview it. So, if you’re in the mood to relax and be entertained, give that a go.