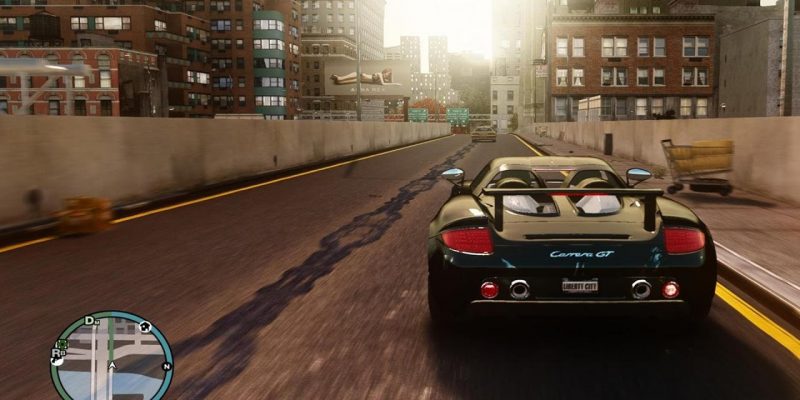 Nearly eight years have passed since the initial release of Grand Theft Auto V. This marks the biggest release gap the series has seen yet, mainly because developer Rockstar has rereleased and supported the latest entry for years now due to its popularity. Last year, news about a potential Grand Theft Auto 6 began to surface courtesy of renowned Bloomberg journalist Jason Schreier. More recently, a leaker by the name of Tom Henderson revealed more potential information on what Grand Theft Auto 6 may look like.

According to Henderson, Grand Theft Auto 6 returns to Vice City in the modern-day, and the map size will initially come out fairly small. Over time, the map size and available content will gradually expand through post-release content updates. Rockstar will supposedly implement multiple playable characters just as it did with Grand Theft Auto V, with one of them being the series’ first female playable character in quite some time. Henderson also suggests that the game will likely not come out until around 2024 or 2025 due to Rockstar’s new focus on employee wellbeing, which the developer has struggled with in the past.

How trustworthy is Henderson?

Many consider Henderson as a reliable source of leaked news. He made several claims about Battlefield 6 that later turned out accurate, and this resulted in his Twitter account getting suspended. Because of this, he took steps to prevent the suspension of his YouTube channel by deleting many of his YouTube videos. Schreier corroborated Henderson’s claims, as he said in a recent tweet that “everything Tom Henderson has said about the game matches up with what I’ve heard.”

The fact that these Grand Theft Auto 6 rumors came courtesy of a reputable leaker should drum up excitement for those eagerly anticipating Rockstar’s as yet unannounced game. Ultimately, though, even Henderson admitted that fans should “take all of this information with a grain of salt.” 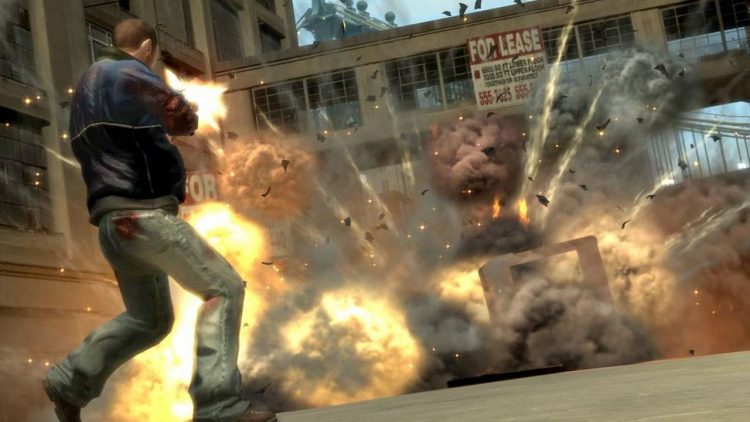