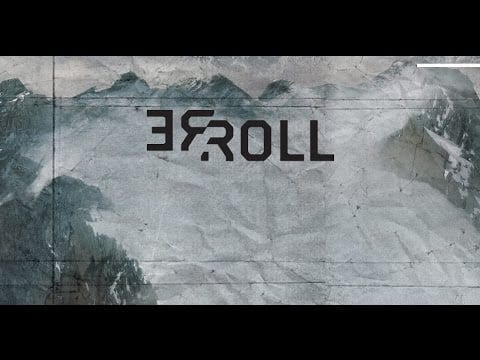 Pretty much the only glimpse of a gameplay concept in the entire video.

I keep reading the pitch for ReROLL but I can’t really make it add up in my head. Former Ubisoft developers Louis-Pierre Pharand and Julien Cuny (now Pixyul) want to use mini civilian drones to create a 3D map of the world and then do some kind of top-down survival game with that data. Except it’s illegal to fly those types of drones in many parts of the globe, and too dangerous or too inhospitable in others.

That’s okay though, it just means they’ll only be mapping certain parts of the world. In any case, the first “Brick” (segment) of the game is intended to be a small-ish area and isn’t due until mid-2015. ReROLL has no external investment and will rely entirely on “Gamer Angels” (because Pixyul think the term “crowdfunding” is simply too gauche, darlings) for all the cash.

To the developers’ credit, the funding section of the FAQ does stress how risky this all is. The game may very well end up going nowhere fast, and your $275.00 USD purchase vanish into the skies like a civilian drone.

A top-down, open (real) world survival-themed game sounds pretty great, no question. I have my doubts about whether this is the best way to make it happen. Still, where Pixyul failed to convince me, they may succeed in convincing you. Here’s the pitch video:

By Greg Bargas13 mins ago
News