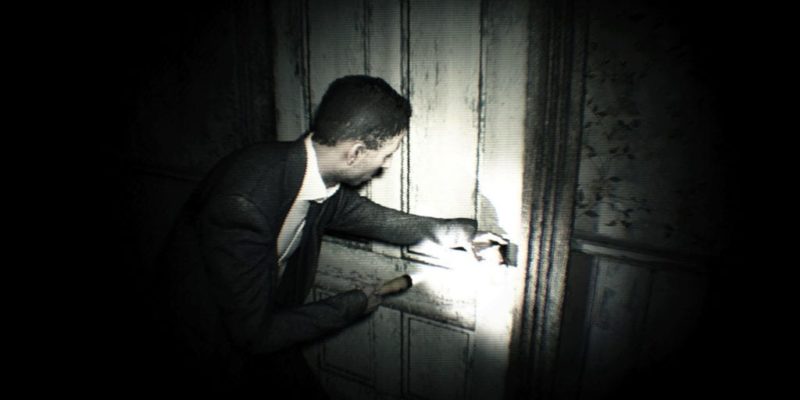 Capcom has now launched the PC Resident Evil 7 demo and it can be downloaded from Steam now.

The demo is described as follows and you might want to keep this one away from the kiddies.

You wake up alone on the floor of an abandoned farmhouse. Daylight is quickly fading. You must find a way out.

A thrillingly immersive horror experience for the five senses. This full model change to the frightening “Isolated View” player perspective, and photorealistic graphics of the cutting-edge RE Engine mark a new beginning for survival horror. Enter a terrifyingly new world of horror and survive.

Warning: Contains scenes of horror and violence. Content may not be suitable for children

It also appears that the PC version will contain Denuvo which some of you may take exception to, but it was to be expected.

Grab the Resident Evil 7 demo now from the Steam page and PC specific features include the following: