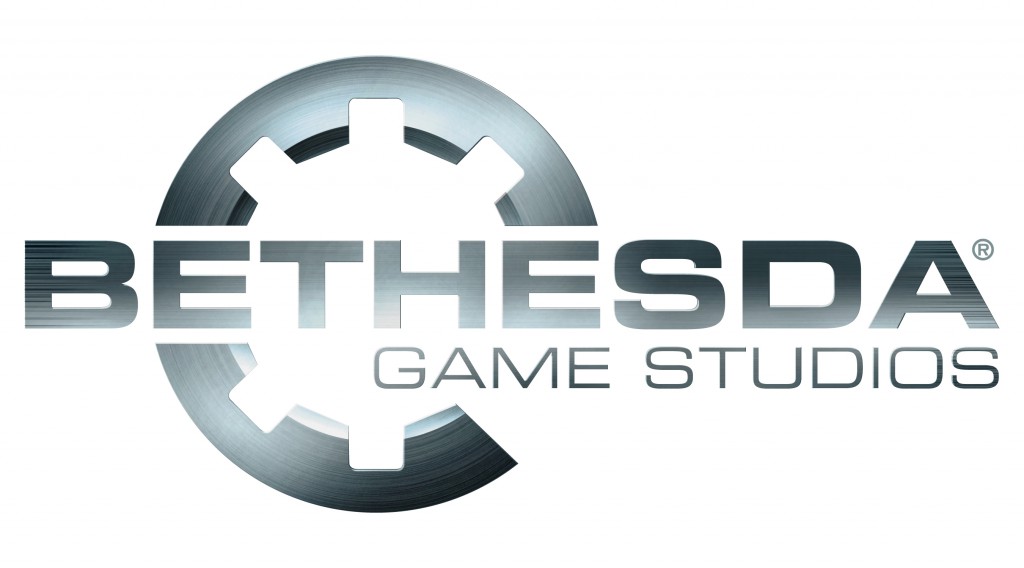 Bethesda has revealed the creation of a new Austin studio, going by the name ‘Battlecry’ and headed by former BioWare employee Rich Vogel. Vogel has experience working on Star Wars: The Old Republic, Star Wars: Galaxies and Ultima Online, so it’s fair to say he’s largely in the area of MMOs.

“I have always admired and respected Bethesda’s approach to making great, original games,” said Vogel, to a nearby press release scribe.

Jobs at Battlecry are already being posted up at Bethesda, so if you know anyone who wants to move to Austin to be an Art Director on videogames, point them in that direction. There’s also a position available for a ‘monetization designer’ if you know someone who literally has no soul.

Battlecry becomes the second studio Bethesda owns in Austin, with the other being Arkane (developers of Dishonored).

At present, Battlecry is said to be working on an ‘unannounced project’. Putting the pieces together, my bet would be on a free-to-play MMO of some sort.