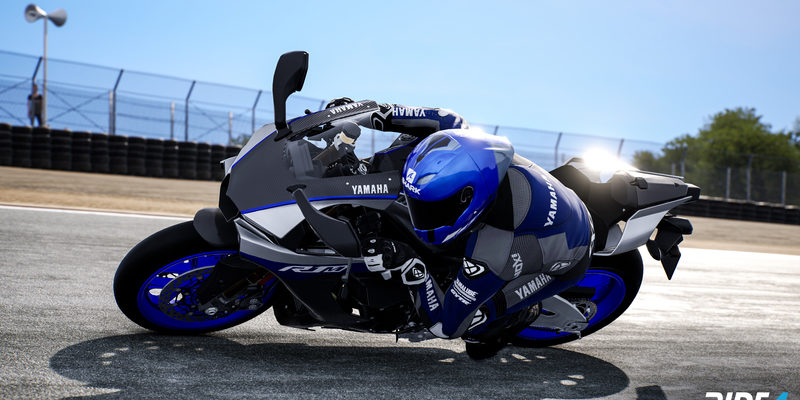 Fans of the Ride series will be happy to know that a fourth installment has just been revealed by developer Milestone with a new announcement trailer. Focusing solely on two-wheeled vehicles, Ride 4 uses 3D scans of real-life bikes for all of the in-game models.

According to the developer, even small details are important. How the oil can vibrates when the bike moves in certain directions is an example of what the team takes into consideration. In addition to scanning the bikes, real-life tracks from all over the world have been scanned with drone technology. The developer is serious about replicating bikes and racetracks as closely to photorealism as possible.

The life of a racer

The game will feature a new and highly customizable career mode. In which, you can take your rider from local races all the way up to international events. There will also be decisions that must be made along the way that will give access to special events, races, and challenges. You will also have to deal with unique weather conditions that will affect how you race, as well as enter pit stops for tire and fuel management. You can also customize not just your bike, but also riding apparel. 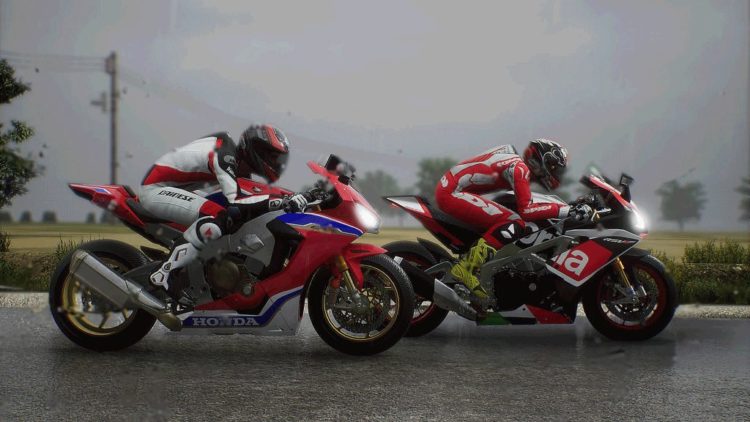 Becoming the champ won’t be easy

The game also features the Artificial Neural Network Agent, or “ANNA.” It’s a proprietary technology for Milestone which was also used in Moto GP 2019. The software is designed to give you a high level of challenge as the AI adapts to your habits and changes on the fly. To add an even greater sense of legitimacy, Milestone has also partnered with Yamaha Motors and Bridgestone, which are official sponsors for the game. 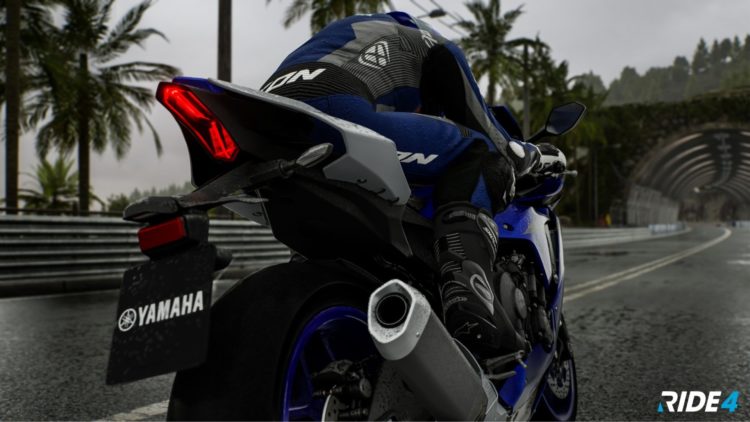 Ride 4 is slated to release on October 8 for PC via Steam — be sure to check the trailer above. It doesn’t have a store page at current, but you can check out other information on its official page.