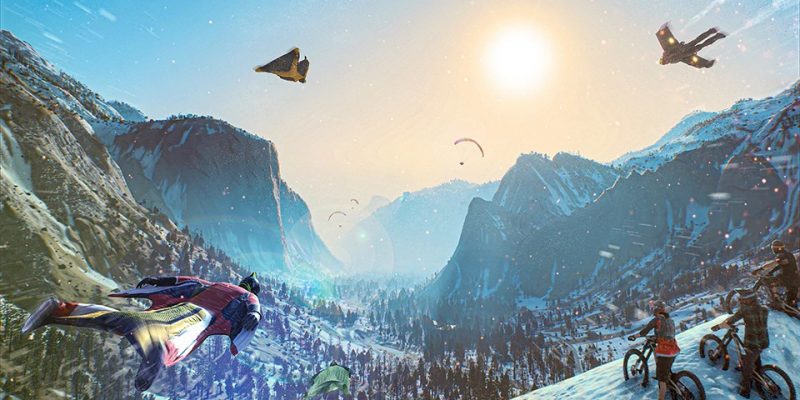 Riders Republic, Ubisoft’s next extreme sports game, is the next game in line to be delayed this year. Originally planned to come out on February 25, Riders Republic combines a variety of skiing, biking, and wing suiting, all in massive, 50+ player races. Ubisoft announced they have decided to delay the game until later this year.

Riders Republic delay is seemingly one of many coming delays

Ubisoft shared the news of the delay on Twitter, where it explained the decision had been made to “allow the passionate team to deliver the best fun fueled experience to the players.” With just six weeks to go until the launch, it seems the development of Riders Republic is significantly behind schedule, though Ubisoft has not yet announced a new release date. Whether it’ll be weeks or months, Ubisoft wouldn’t say, but considering we’re only just in January, “later this year” could mean anything.

The Riders Republic delay is neither the first nor the last this year. Earlier this week, Portkey Games’ Hogwarts Legacy was delayed until 2022, and the expectation is that many other games will follow. Bloomberg’s Jason Schreier, often well-informed about the goings-on behind the scenes in the industry, said the delay was one of “many, many 2021 game delays to come.”

Of course, anyone with an interest in the industry could make that guess considering the global situation, and it’s unknown whether he’s specifically informed on the matter, but two delays in the first two weeks of the year do not bode well. Riders Republic is one of many high profile AAA games expected to release this year, and where many 2020 games had already been in development for longer periods of time and even close to completion, the games set to release in the coming year will show the true impact of the pandemic.