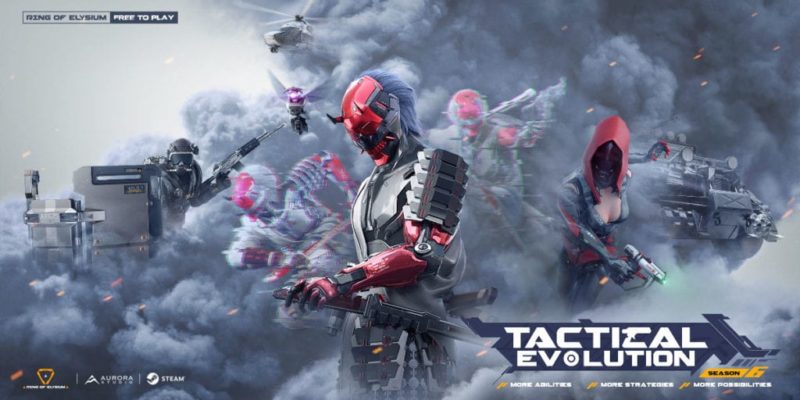 Aurora Studio has just released the Season 6 Adventure Pass for their next-gen battle royale, Ring of Elysium. The pass is titled “Tactical Evolution,” and as you might expect from the name, it’s introducing new tactical abilities to the game. There are also three new characters, new landmarks to explore on the map, a brand new loadout system, and upgradeable boats.

New killers on the block

The three new characters arriving on the island of Europa are Ookami the samurai, Sakura the assassin, and Mobula the legendary mercenary. These characters are simply skins you will adopt before you attempt to escape the lava spreading across Europa. But for those who are interested, they each have their backstory. 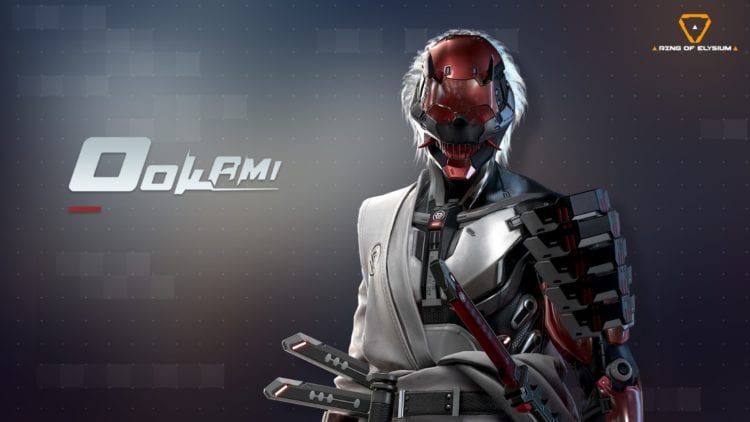 Ookami started as a young lord fighting for his family. His skills in battle soon drew the attention of a secret organization, which he is now a high ranking member of. Ookami has come to Europa to explore the small island of Ema. 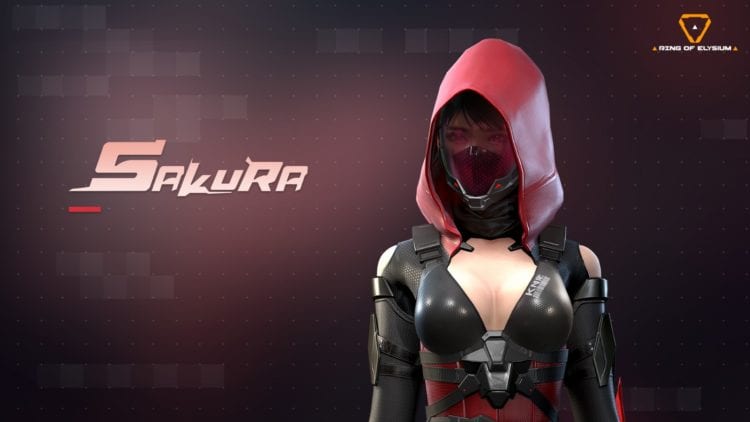 Sakura is still a teenager, but she is already renowned as a deadly assassin. Nothing else is known about the hooded assassin, other than that she’s also part of a secret organization. Her motivations for coming to Europa are not revealed. 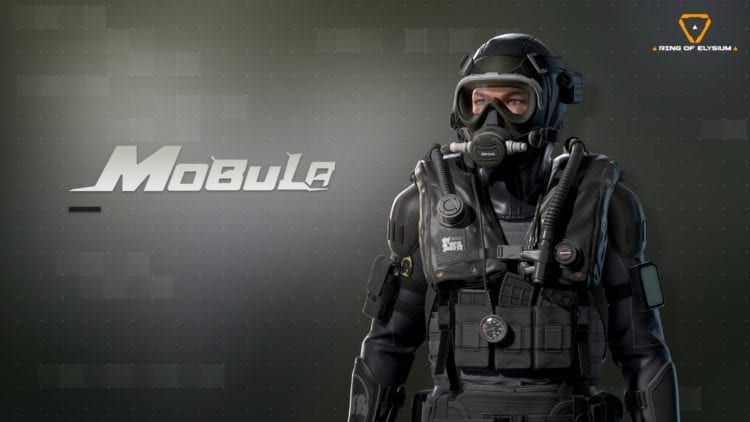 The final character who hasn’t heard about the volcano that’s constantly erupting and killing players on Europa is Mobula. He’s a former navy vessel member who has made a name for himself as a legendary mercenary. Money is what motivates Mobula and he has come to Europa in hopes of making a small fortune.

With the new loadout system introduced in Ring of Elysium Season 6, players will have three choices to make at the start of each game. You will need to choose your traversal equipment, one tactical ability, and a starting weapon. The traversal equipment hasn’t changed; you still choose from the Glider, BMX, and Grappling Hook. As for the tactical abilities, there are six for you to choose from.

The Ring of Elysium Season 6 Adventure Pass will span the 10 weeks of the season and give players a chance to earn exclusive in-game rewards. Players who reach level 97 will earn 1,500 E-points, Ring of Elysium’s in-game currency. The pass only costs 950 E-points, so in a way, you are getting your money back and then some.

The Season 6 battle pass is separated into two parts: the Free Pass, which all players have access to, and the Adventure Pass, which is a premium paid pass and will include the best cosmetics.

Finally, the map has a few new interesting sites for you to visit while you’re fleeing for your life and murdering everyone you see. There is an off-shore drilling station and a tidal power station. And, finally, there is Ema, the Japanese-themed island Ookami has come to explore.

Ring of Elysium is currently free to play on PC and can be downloaded through Steam.