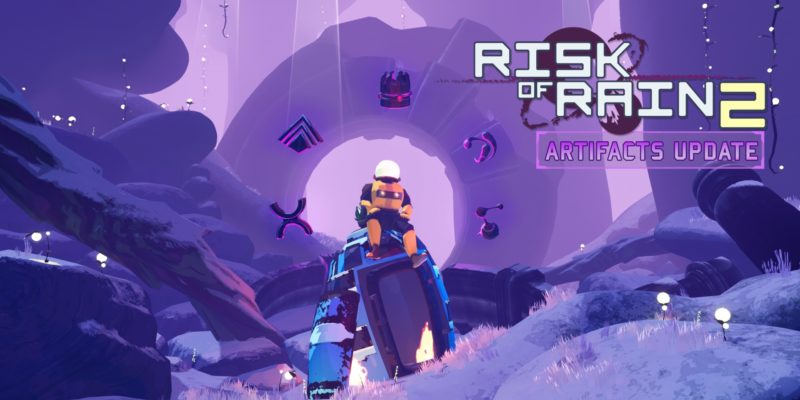 Risk of Rain 2, the rogue-like shooter from Hopoo Games, released a big update recently that added a substantial amount of content to the game. If you’ve never played Risk of Rain 2 before, the premise is simple. You select a character, clear waves and waves of enemies, collect loot, and defeat bosses before moving on to the next map. And the bad guys get tougher with each moment that passes. The Artifacts Update shook things up, but the game is still in early access and Hopoo Games is still doing some fine-tuning.

The latest patch for Risk of Rain 2 doesn’t change too much gameplay-wise, instead focusing primarily on bug fixes. However, there are a few adjustments to the game that players should be aware of. Check out the list: 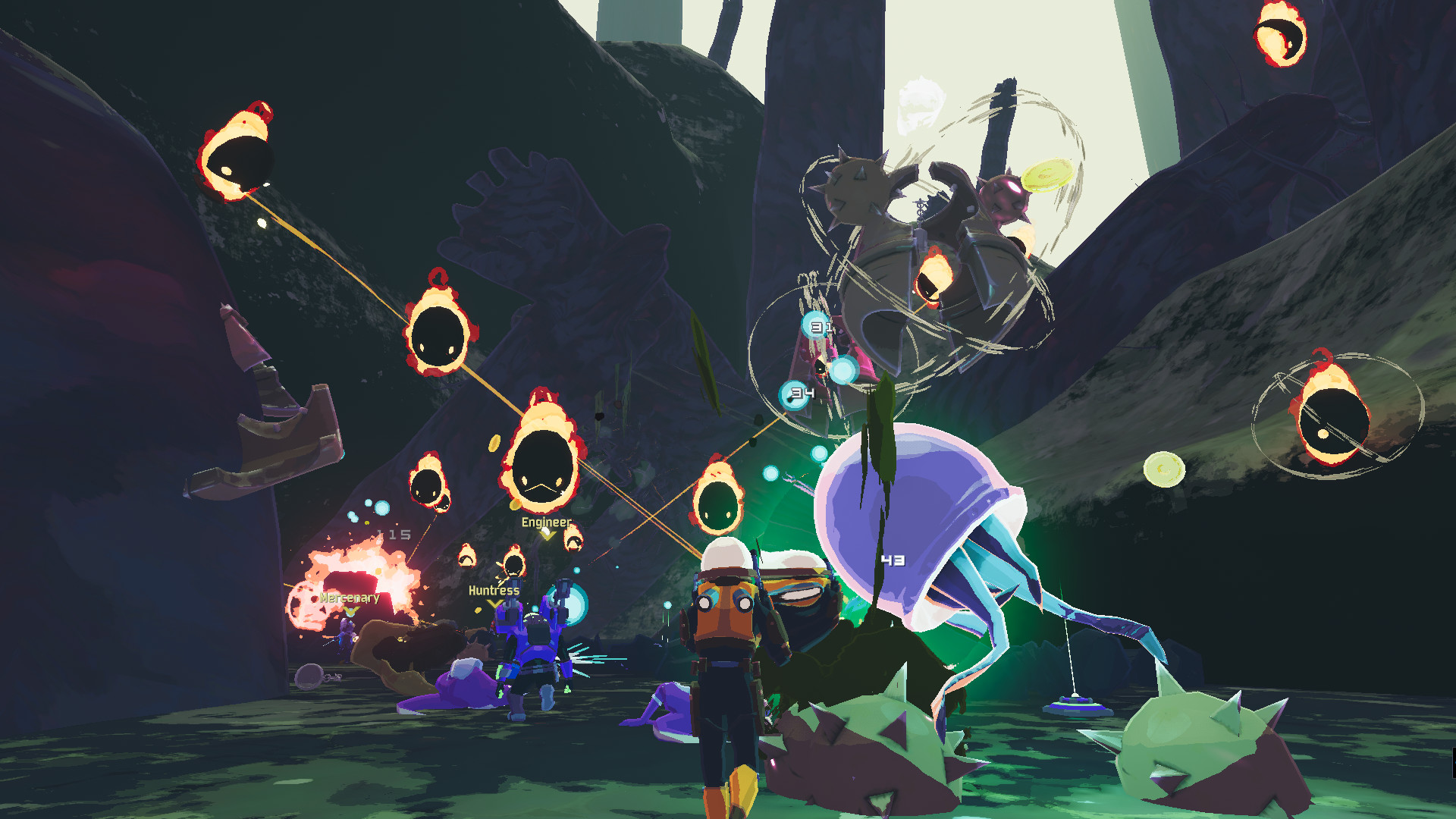 In addition to the gameplay changes, Hopoo Games is targeting a series of bugs that popped up in Risk of Rain 2 with the Artifacts Update. Most of the bugs address issues related to the new artifacts, such as the Artifact of Sacrifice working on your allies when it’s intended to only work on enemies. Huntress players should be happy as well, since she can no longer accidentally target herself if she’s rocking the Artifact of Chaos, which enables friendly fire. For the full list of bug fixes, check out the dev post.

You can pick up Risk of Rain 2 on Steam for $19.99. For more information on the Artifacts Update, unlocking characters, and help with beating some of the tougher bosses, check out our guide hub.