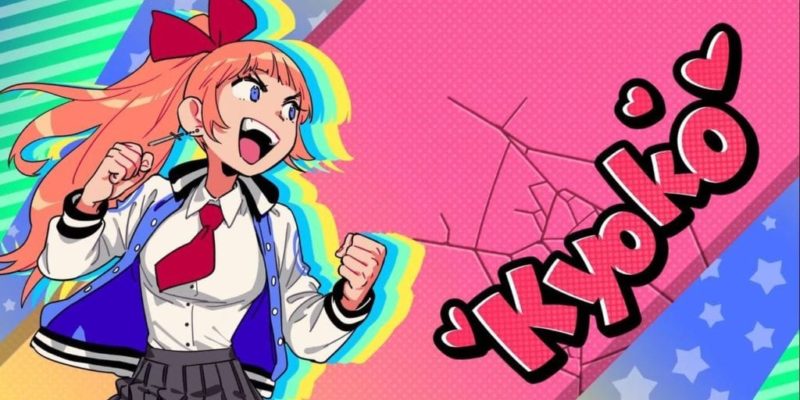 Continuing on from last week’s trailer, publisher WayForward has unleashed another look at the upcoming River City Girls. This time, they’ve introduced us to Kyoko, the girlfriend of Riki from the original NES brawler. While not as crazed as her friend Misako, Kyoko can certainly show you a few new tricks with a baseball bat.

Much like her partner in crime, Kyoko is a real gem. Not content to sit around and wait for Misako to solve River City’s problems, she takes to the streets to rescue her boyfriend from the clutches of the evil gang that captured them. As with the previous River City Girls trailer, we get a glimpse at some of the special moves that Kyoko has, and they look to be focused more on kick based moves. She’s a real Taekwando expert.

As well as that, it seems each character has specific moves available to them. That could be a little confusing in cooperative play, but it will certainly make for distinct playthroughs with each character. I’m not sure which gal I prefer, but both are unique enough that I wouldn’t mind going through River City Girls twice just to experience their full movesets. That’s what made River City Ransom: Underground so engaging, and I’m happy developer Arc System Works has retained that.

River City Girls is scheduled for a Sept 5 release on PC, PlayStation 4, Xbox One, and Switch. The consoles versions will receive a physical edition, while PC players will be treated to a digital release via Steam. I’m beyond excited for this, what with my love of beat em ups. How about any of you? Are you all sick of hearing me ramble on about River City Girls? Do you want to jump into the fray and knock some heads around? Let us know in the comments below.