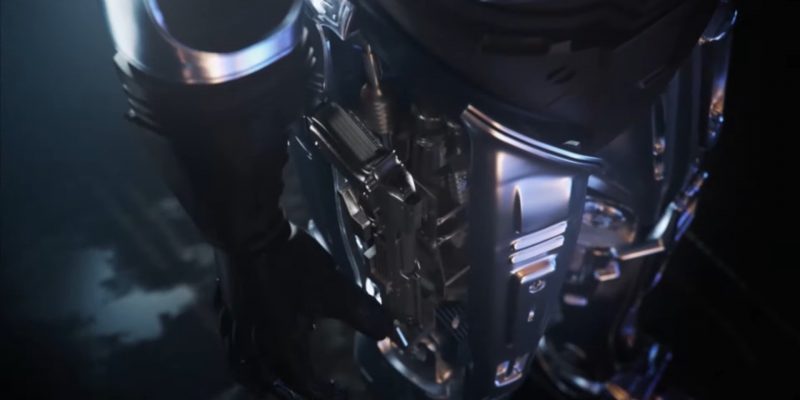 The developer behind Terminator: Resistance is moving onto the next mostly metal ’80s movie icon. During today’s Nacon Connect 2021 livestream, the show ended with a teaser trailer for RoboCop: Rogue City. Thankfully, it looks to be based on the real RoboCop, not the one from the recent (and quite forgettable) reboot. Of course, we wouldn’t have expected the latter. There’s no replacement for that chrome boy. RoboCop: Rogue City is still early in development, but Nacon is prepping it for a PC release sometime in 2023.

RoboCop: Rogue City is in the hands of Teyon, the Polish developer that released Terminator: Resistance in 2019. While that game released to some mixed reviews, it found some love over time from Steam users. Currently, the first-person shooter sits at a “Very Positive” rating, with nearly 5,000 users praising Teyon’s take on the post-apocalyptic world of The Terminator.

The teaser trailer unfortunately didn’t give us a lot to go on. You play as RoboCop, and it’s your sworn duty to clean the crime-addled streets of Old Detroit. That’s pretty much the general description of all things RoboCop.

“Crime has escalated to new heights,” the trailer’s narrator said. “Authorities are overwhelmed. OCP insists the situation is under control, but the question remains: who are what will send these crooks on the run and restore peace to all citizens once and for all?”

Good question. I’m going to bet it’s the dude with a massive handgun he keeps in his metal leg.

While details are mum, word on the street is that the game is an original story set in the franchise. This tracks, as Terminator: Resistance also told its own tale, set during the aftermath of Skynet’s takeover of the planet. Some early artwork shows a grungy industrial area, a green-tinted morgue, and an OCP building possibly under criminal control.

RoboCop: Rogue City is set for a release on PC in 2023. We’ll provide the details when more comes out. 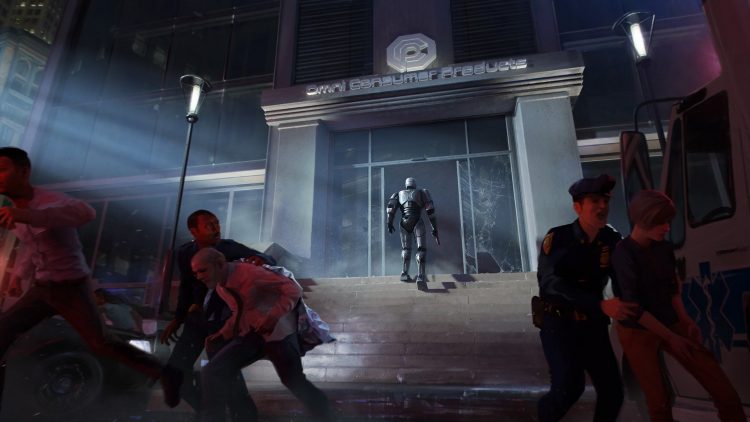 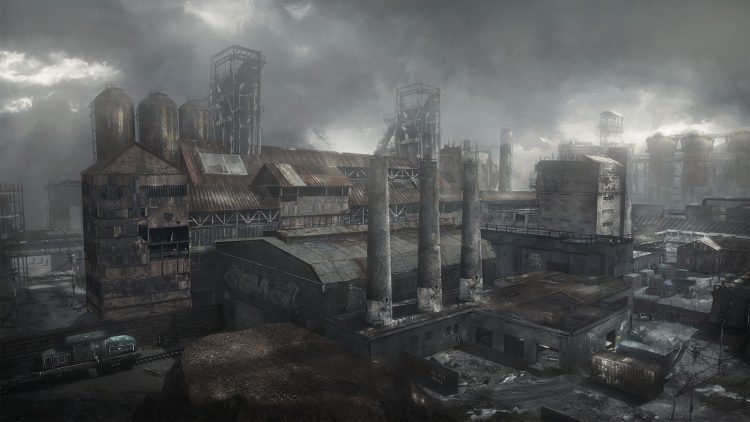 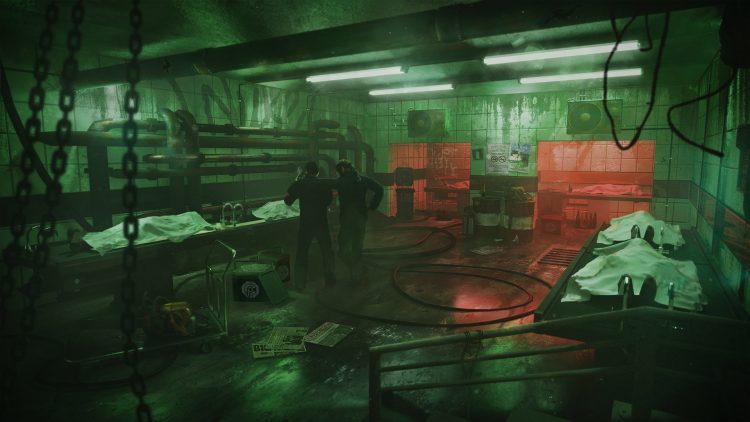 Vampire: The Masquerade – Swansong delayed to 2022, gets character trailer