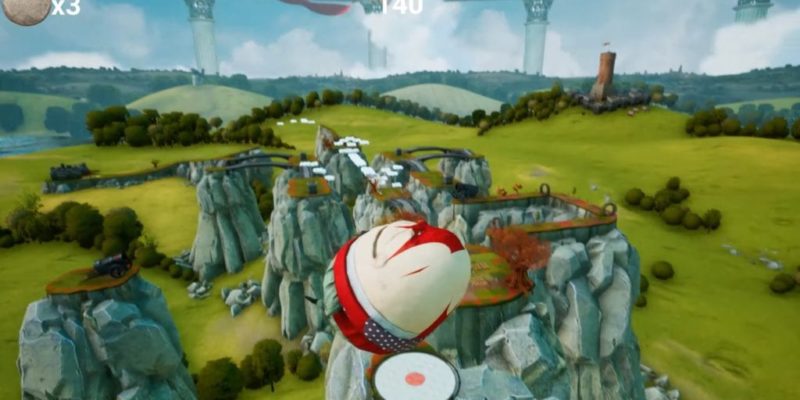 Fans of wanton historical destruction can get a glimpse of Rock of Ages 3: Make & Break during a closed alpha that is being hosted from January 10 to 13. You’d better be quick, though. The alpha participants will be chosen on a first come, first served basis. If you want to sign up for some creative level design and subsequent destruction of said levels, head on over to the game’s official site.

Rock of Ages 3 gives players a tour of history through the perspective of a giant, rolling rock. It’s as simple as that. You roll around levels, crush things, do ramps, and you might encounter historical figures like Caesar. Or non-historical figures like Krampus. The developers describe it as a competitive tower defense game with a dash of arcade action, all finely topped off with the type of humor you’d find in Monty Python. It certainly looks that way, with little soldiers ripped from the pages of medieval manuscripts trembling in fear as your rock descends upon them.

Make your own level

Rock of Ages 3 features a level editor where you can adjust terrain, place obstacles, and place boosts such as cannons and trampolines. Once completed, you can share your level with the world. Or you can join a multiplayer match where you build defenses and compete with other players to win in up to a four-player game. You can also go head to head to split-screen, which is always a plus. Not nearly enough games have split-screen these days. 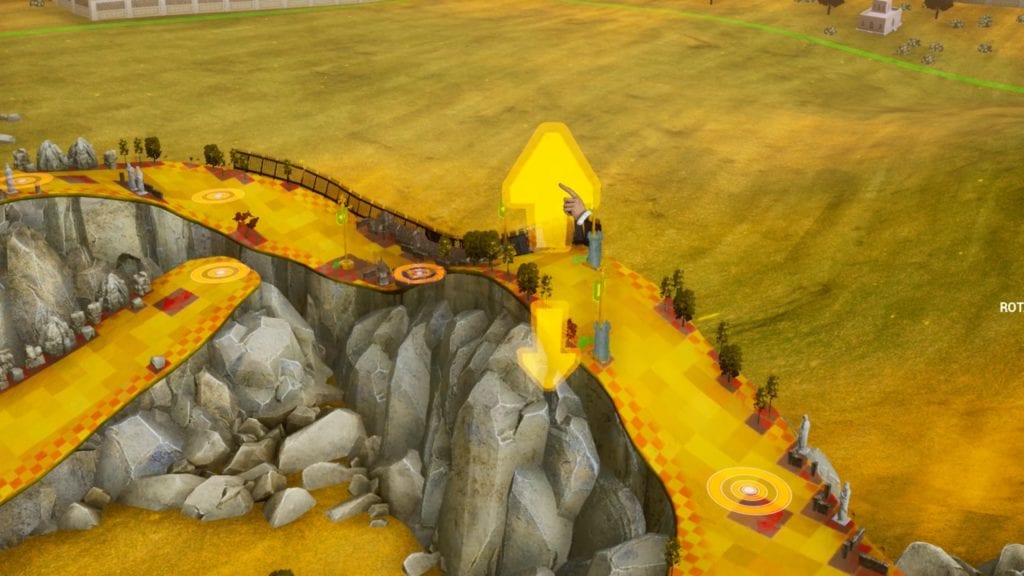 By signing up for the closed alpha, players will also earn a bonus Retro Boulder and a Guinea Pig Banner to display in-game. Additional game modes include the base-defense Boulder Avalanche, the dangerous Humpty-Dumpty Mode, and Time Trials, where you race against the clock to complete a map.

Rock of Ages 3: Make & Break will release sometime in early 2020. In the meantime, you can wishlist it on Steam.

League of Legends 9.24b nerfs dragon buffs and safe champions