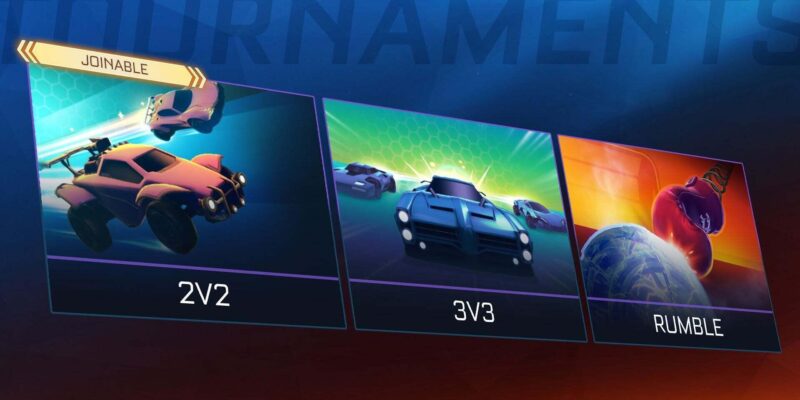 The countdown to the end of Season 3 of Rocket League has begun. On August 11, the final whistle will blow, and players will turn their attention to a new season of challenges. And Psyonix has just announced that Rocket League Season 4 will finally introduce 2v2 Tournaments.

The new Tournaments will not replace 3v3s in the schedule. Instead, Psynoix will increase the number of Tournaments that take place each day to accommodate the new modes. In Season 4, there will be between eight and 13 additional Tournaments every week in each region.

You will need to check the schedule to see what’s taking place, and when, and hope that your available time includes the Tournament modes you enjoy. Psynoix has said that it will keep an eye on how the additional Tournaments fit in. If necessary, it will make adjustments to the schedule. I’m already hoping the developer decreases the number of Extra Modes Tournaments. 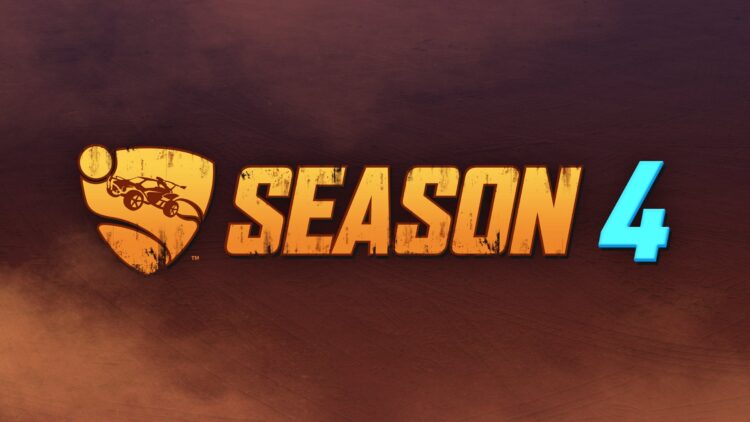 Psyonix ended its 2v2 Tournament announcement with an image teasing the theme for Rocket League Season 4. It really doesn’t give away much other than suggesting that Season 4 will be grittier than Season 3. Maybe the car in the Rocket Pass will be an off-road buggy? Or, if those are oil stains on the writing, maybe it’s an underground street racing theme? Who knows, maybe the car will be a tow truck?

Rocket League Season 4 will also include a new arena that matches the theme of the season. Plus, there will undoubtedly be plenty of collaborations like what we saw throughout Season 3. Finally, don’t forget the new Auriga Item Series is now available in Rocket League. Keep an eye out for those blueprints dropping.

By Sam Robins16 mins ago
News