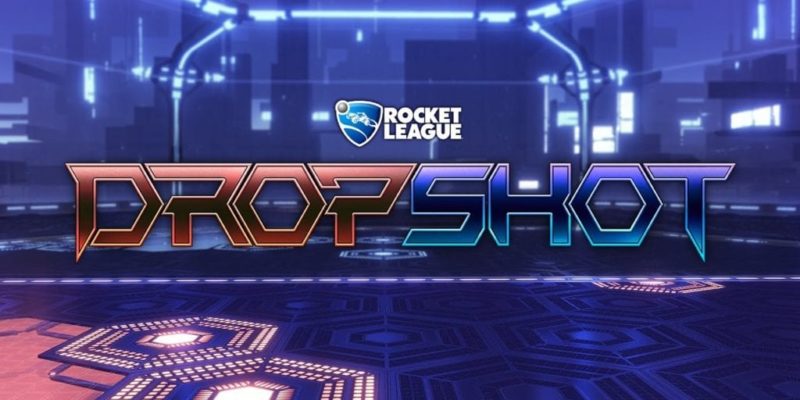 Psyonix will be adding a new mode called Dropshot to Rocket League as a free update for players.

The new mode which will involve players “breaking through the floor” of the arena to score. The new mode comes with its own playlist and in Private and Exhibition matches.

A new hexagon-shaped arena called Core 707 and there are no goal posts. To score players must “create their own dynamic scoring areas by using an electrified ball to break and eventually open the floor on their opponent’s side”. Once a goal is scored the hole closes and it starts all over again.

Finally, the ball will power-up as it’s hit and dribbled by players. The harder the hits on the ball the more damage it can do.

In addition to the new mode, a new Esports “Live Now” button is being added for official streams and there are new achievements and trophies.  Here’s the trailer…