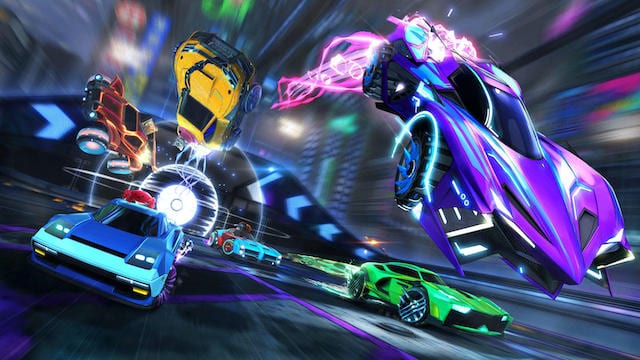 So, remember a couple weeks ago when we posted an update about Rocket League doing away with loot boxes in favor of direct purchases? To some, it sounded like a dream come true. But now that the reality has set in, it seems to be anything but for a few players. The Item Shop system, which is now in place, replaces the crates and keys with Blueprints, enabling unlocking of items that way. Many users have found displeasure with the system, particularly with how some items are now priced.

Along with the Blueprints, fans have some objections to the Item Shop. A thread has opened up on Reddit talking about the unfair pricing, with over 1,700 responses thus far. This includes the marking up of goods, like the Pyrrhos exotic wheels, which require quite a bit of credit to build.

One user managed to use simple math to sum up the frustration. In the past, if you had 23 keys, you got 23 items, right? But now, with the new system, one item can run apparently, uh, 23 keys in some cases. That would be quite the difference in value. 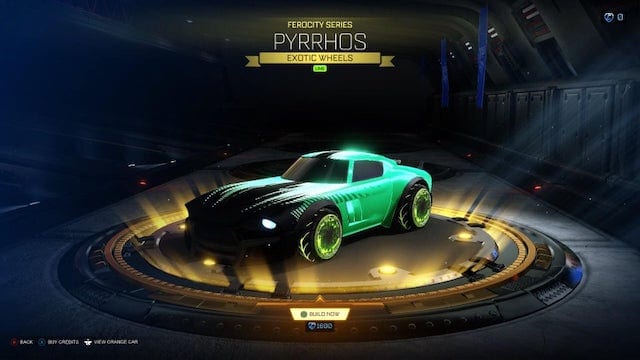 In addition, some premium goods are also missing from the shop. These include the Batman v Superman: Dawn of Justice promotional Batmobile car, among other items. There is no word yet if they’ll make a return, but here’s hoping they come back around. The real question here is what price they’ll go for, considering the premium structure in place.

It’s unknown if this system came directly from Psyonix or by its new owners at Epic Games. Neither have posted a response to the matter, despite the community being angry with what’s happening. We’ll see what happens in the days ahead and if any changes are in store for the hit game.

Giveaway: Get into the KartRider: Drift closed beta with one of our keys