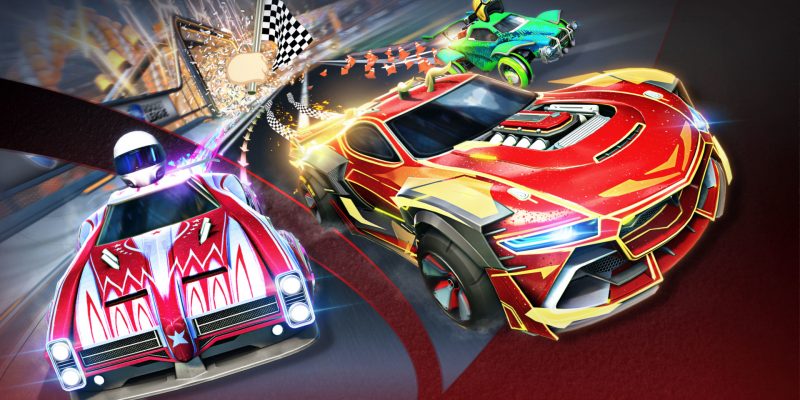 If you (like me) were stuck meddling in Rocket League‘s Platinum rank, there’s hope on the horizon. Season 3 dropped on Wednesday, and with it comes a reset to the competitive rankings. A fresh, new start for any frustrated players.

It should be noted that for existing players, the reset is soft. Though you’re currently Unranked, your MMR from last season will carry over. The 10 placement matches serve as a benchmark, of sorts. It’s a test to see if your ranking in Season 2 was accurate — for better or worse.

The new season also brings a bevy of new cosmetic items to ogle at. Outside of the Rocket Pass, shiny new Season Rewards are up for grabs. Here’s everything you need to know about Rocket League‘s ranking system in Season 3.

If you’ve ever played a game competitively, you’re familiar with MMR, or Matchmaking Rank. It’s essentially a numerical system that assesses your skill to properly place you within a competitive ecosystem. In Rocket League, your MMR determines your visible rank.

MMR is only dependent upon wins or losses. It works on a scale, of sorts. Beating a higher ranked player will increase your MMR by a higher value than beating a similarly, or lower, ranked opponent. Likewise, losing to a higher rank means there will be less of a drop off as a result, and vise versa.

While more goals, saves, assists, or MVP awards will boost your earned XP, they have no bearing on your MMR value. While you can’t see your MMR in Rocket League‘s interface, there are apps that will track it for you. 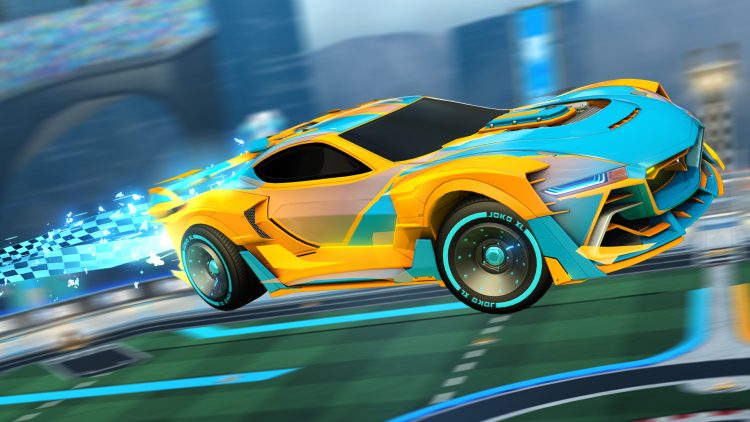 Once you unlock competitive play at Level 10, you’ll need to play 10 placement matches to assess your skill level. If you’ve never played the game, you’ll start with an MMR value of 0. Your initial placement is dependent upon the number of wins and losses that you accumulate. Completing the placement matches will earn a visible ranking.

Rocket League‘s competitive system is quite complex. Each ranking from Bronze, the lowest, to Grand Champion, the second highest, is split into three tiers, numbered I-III. These are further broken down into Divisions, numbered I-IV.

Taking Divisions into consideration, there are 85 unique “ranks” in Rocket League. Here’s a breakdown of each, including the range of MMR values. These values are taken from the standard 3v3 competitive mode — the most popular way to play. The ranking system varies slightly across each Rocket League game mode, so this isn’t applicable to other types of play. 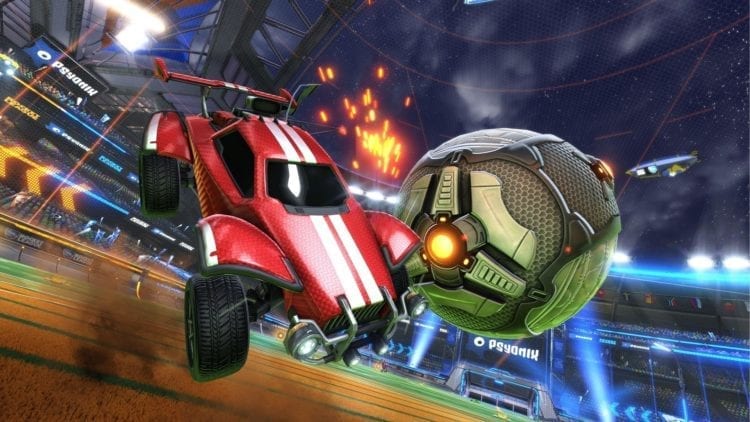 There are a number of playlists in which you can receive a competitive rankings. Here’s a breakdown of each, and a brief description.

The above ranking system applies to each of these. As for Season Rewards, Hoops, Snow Day, Rumble and Dropshot will each come with their own, unique titles. Psyonix has yet to release details on the cosmetic Season 3 Rewards, but those will be transferable over each game mode as well. 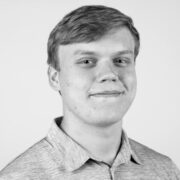