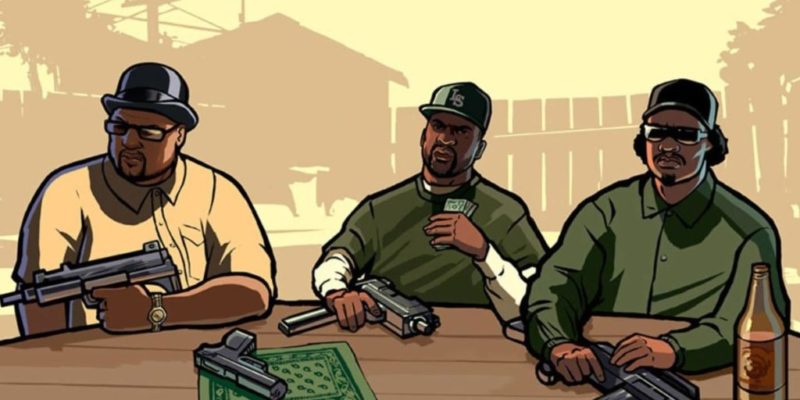 As we move further and further into the future, more and more companies will be jumping on the digital distribution bandwagon. We’ve seen the likes of EA, Ubisoft, and even Epic Games create their own storefronts, but one holdout has been Rockstar Games. As the designers behind some of the most popular and profitable titles in the industry, Rockstar has offered its titles on a range of digital platforms ever since digital distribution started to take off. That seems set to change, though, as the company has just announced the “Rockstar Games Launcher.”

An application tailored specifically to the house of Grand Theft Auto, this new platform will likely allow Rockstar (and parent company Take-Two Interactive) to launch its own titles while cutting out the middle man. The plans don’t currently indicate that, but it seems like the next logical step for the company to take. At the moment, this launcher is currently housing titles such as Grand Theft Auto V, L.A. Noire, Bully: Scholarship Edition, and Grand Theft Auto III.

In an effort to get people downloading the application, Rockstar will grant new users a free copy of Grand Theft Auto: San Andreas for signing up. Everything will be linked to your Rockstar Social Club account, which is currently supported across a variety of the company’s games. The details also mention importing titles from other digital distribution platforms, so it stands to reason that older games purchased before the launch of the Rockstar Games Launcher will be grandfathered in.

While I don’t really see Rockstar walling itself off from Valve or Epic, the company has now created a very real possibility where a PC port of Red Dead Redemption 2 can become exclusive to this new program. Only time will tell if Rockstar gets the itch, but don’t say I didn’t warn you.