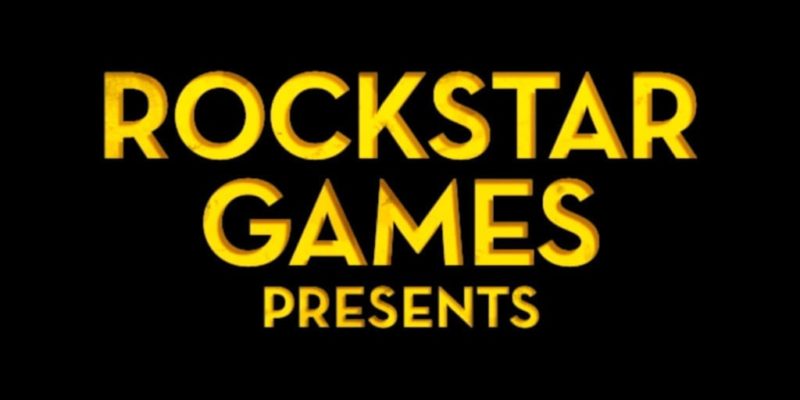 In the Take-Two’s year-end financial call Take-Two CEO Strauss Zelnick announced they will have a game for the New-Gen System by the end of this Fiscal year. The game will be the first game from Rockstar on Microsofts Xbox One or Sony’s Playstation 4.

“Rockstar Games is hard at work on its upcoming lineup, and we’re excited about what they have in store for the new generation of systems this fiscal year,” said Take-Two CEO Strauss Zelnick. It’s possible we could hear about the new game at next months E3, tho Rockstar doesn’t usually attend E3. source Gameinformer

Among The Sleep Coming To PS4 With Project Morpheus Support